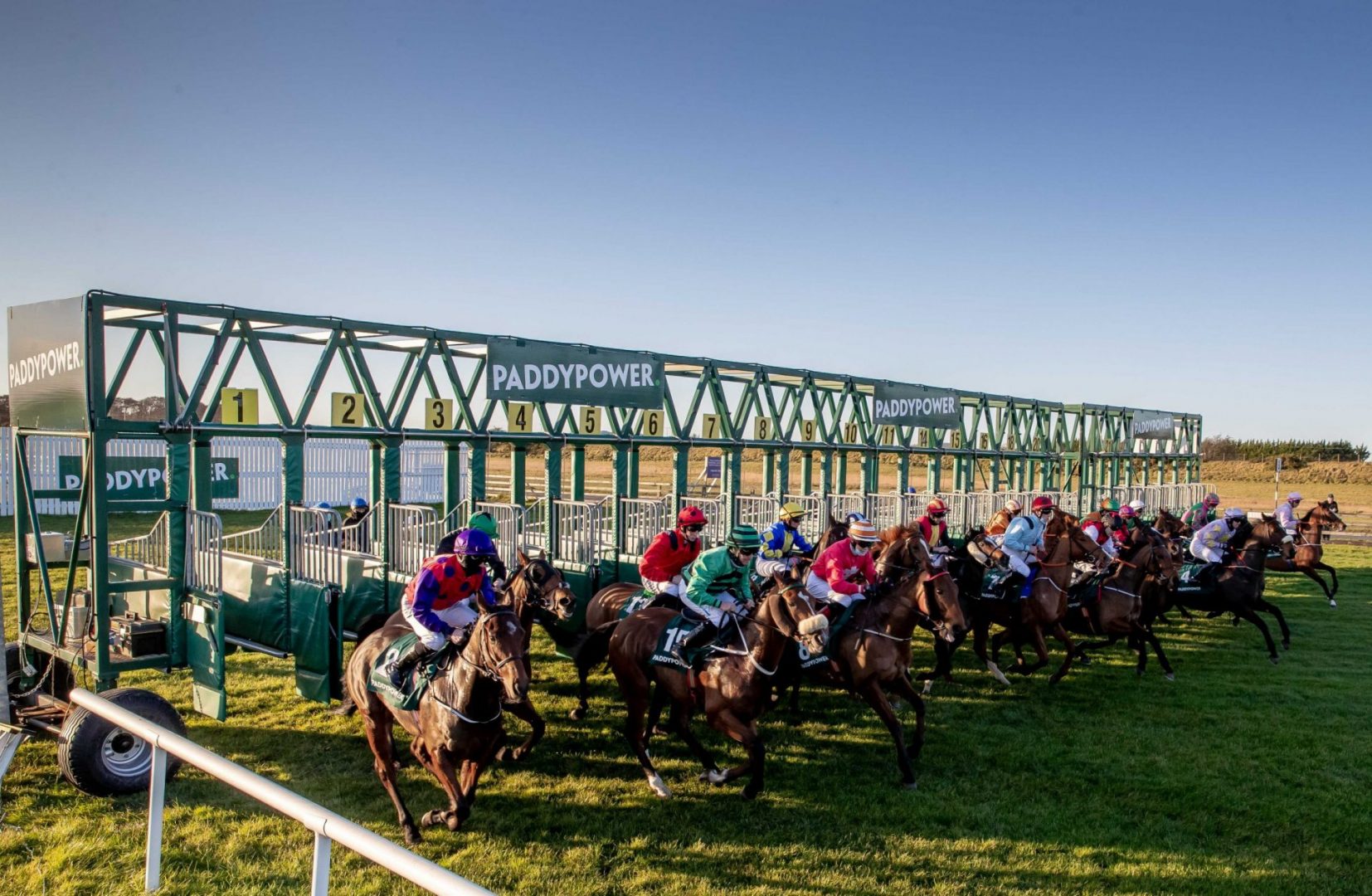 10 things you probably didn’t know about the Curragh

The countdown is on! It really is a case of horses for courses when the new season begins at Ireland’s premier flat racecourse – the Curragh. You may know your form but here’s a few facts that you may not know about the internationally known Kildare equine venue.

2. In recent years, The Curragh has been redeveloped in a huge €65 million project which included the grand stand and 135 stables.

4. A brand new Behind the Scenes Tour of the Curragh has just launched in 2022 which includes a tour of things you would never get to see on race days such as the jockeys dressing room.

5. The Curragh is a right-handed horse-shoe shaped two-mile circuit course.

7. The first derby was in 1866 and in 1868, the Curragh was officially declared a horse racing and training facility by the Act of Parliament.

8. The name Curragh comes from the Irish word Cuirreach, meaning place of the running horse.