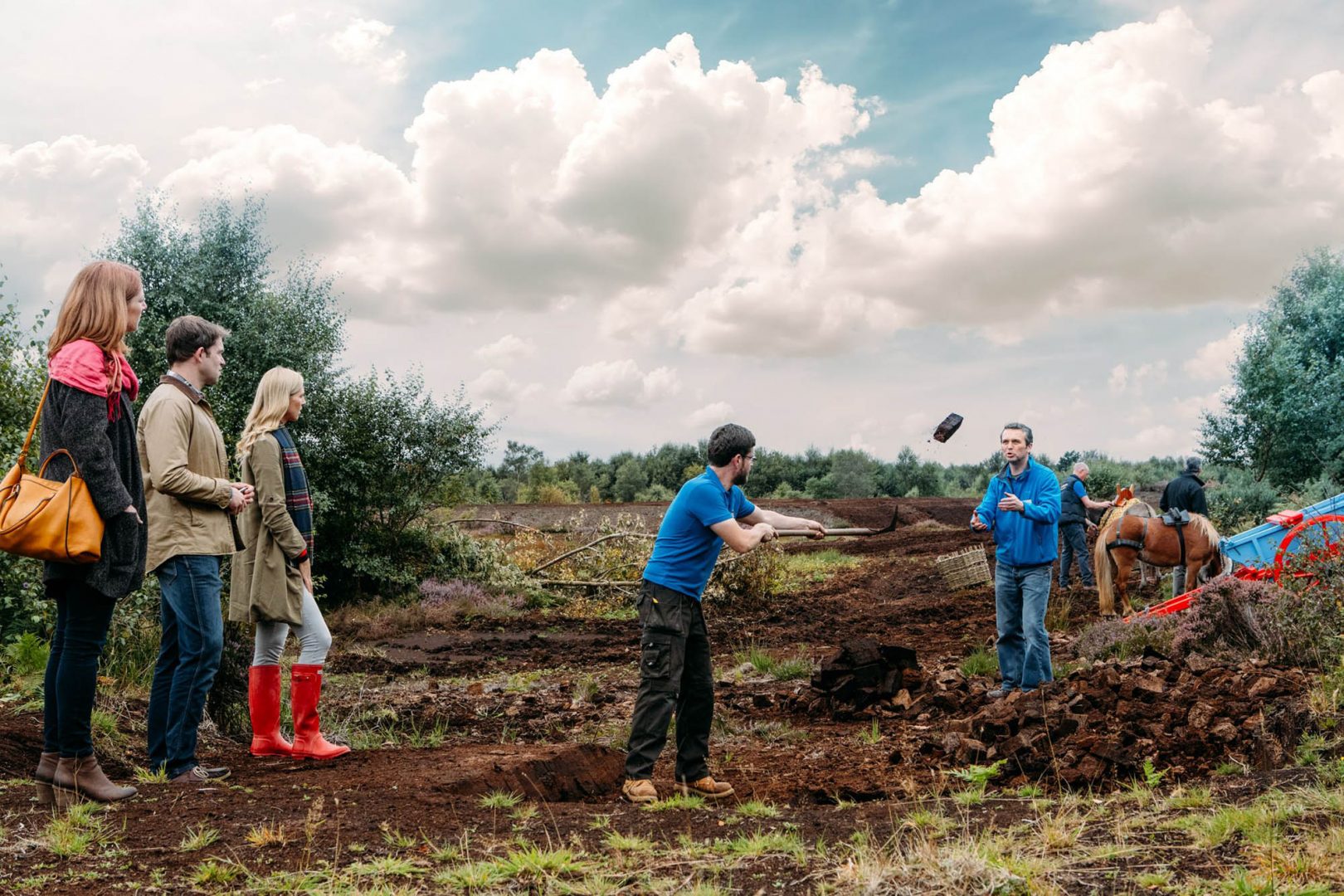 25 Years On: Lullymore Has Put Down Roots in Kildare 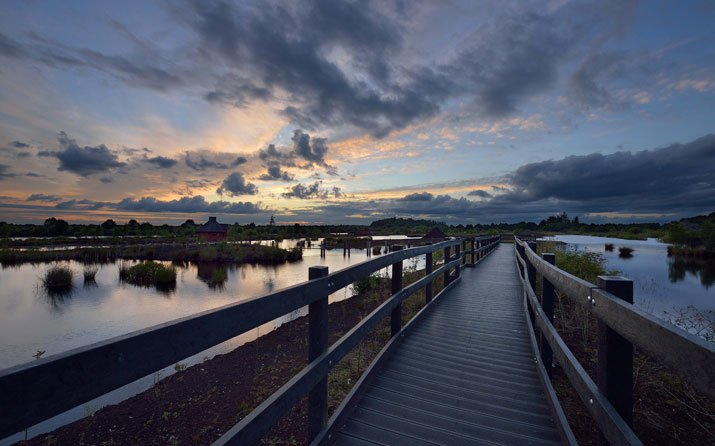 “It’s the people, the landscape and and its nature. These are my roots. This is my home,” said a Kildare tourism manager in describing the county he loves.

Ray Stapleton is particularly proud of his association with the area of Rathangan in north-west Kildare, where he lives and works as manager of the hugely popular day visitor attraction, Lullymore Heritage and Discovery Park.

The award-winning tourism site, which stands on a mineral island in the Bog of Allen was opened by former President Mary Robinson in 1993 and now welcomes over 50,000 visitors each year.

The park has only begun targeting international markets in the last four years and can already boast to attracting 10% of its tourists from overseas countries such as the UK, US, France and Germany.

A new bio-diversity boardwalk – the first of its kind in Ireland – meanders through glassy lakes and rejuvenating peat land of birch, heather and bog cotton where visitors can relive 10,000 years of raised bogs in the midlands.

Lullymore is the only attraction in Ireland offering a comprehensive insight into the Irish Peatlands and the people who have lived around them for millennia, according to Ray.

For him, the park is a legacy from an era where most of the locality worked in the bogs and struggled when jobs were lost in the two main employers at the time – the ESB and Bord na Mona.

“I wanted to go travelling after college but I met the founder of Lullymore, the late, inspirational and fearless Sean Judge, from whom all the team has learned so much. I was lucky enough to be offered a job and here I am.

“Lullymore Heritage Park was Sean’s vision to fulfil the tourism potential of our locality and help boost local employment after the huge job losses in the ESB and Bord na Mona.”

The park consists of 60 acres of mature woodland and peatland walks and numerous local historic exhibitions as well as a pet farm, indoor/outdoor play areas, train trips and the popular fairy village.

“We give international tourists a comprehensive insight into peatlands, the close association they have with Irish culture and heritage and even give them a display of turf cutting.

“The feedback from the international tourists is staggering. Some have never heard of bogs and when they hear about bog bodies frozen in time or see plants like the insect-eating sundew, they are just fascinated.”

It’s obvious that Ray loves his job, but what’s even more evident is his allegiance and passion to the north-west of Kildare.

“I love this particular part of the county. I love the people in the area. They are very grounded, down-to-earth, decent and great craic.

“There is a very strong community spirit here, which I think stems from the older generation who struggled through some seriously tough times but did so all together.

“I think there’s a huge lesson in that for all of us.

“I also love the landscape and its biodiversity, the likes of which you won’t see anywhere else in the world.

“This is home, these are my roots,” he concluded.