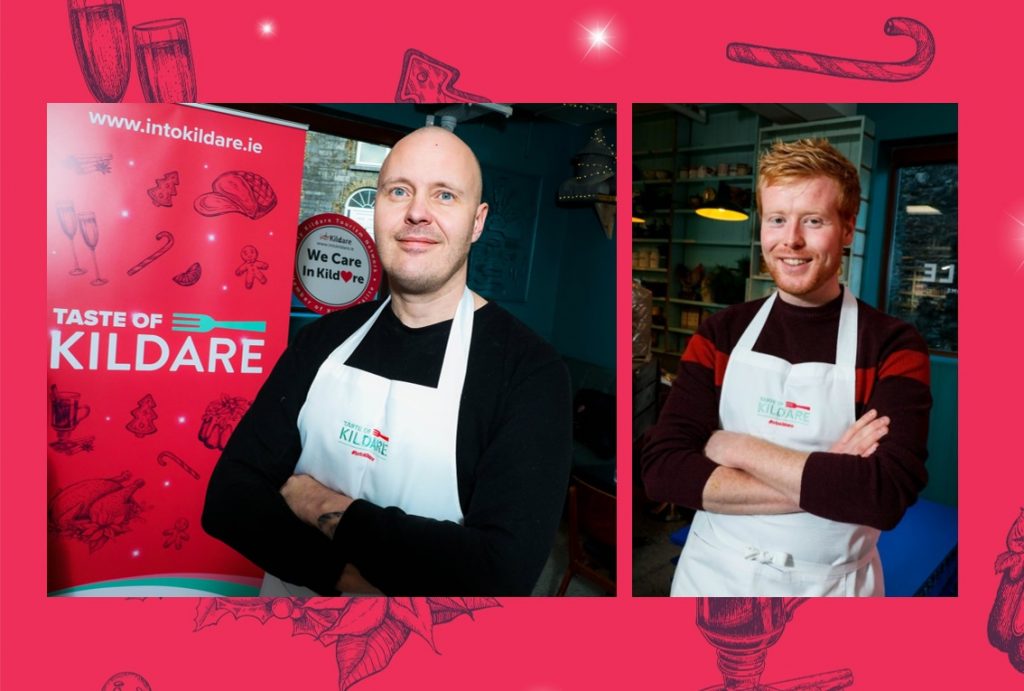 A Christmassy Chocolate & Whiskey Experience with Mickael Viljanen of The Greenhouse

Mickael Viljanen owner of The Greenhouse is no stranger to awards and accolades. Born in Stockholm, Sweden but was raised in Finland. He has worked in some of Ireland best renowned restaurants, including The Tannery and later Gregan’s Castle where he won ‘Chef of the Year’ and ‘Restaurant of the Year’ from Food & Wine Magazine, and also won RAI ‘Chef of the Year’. Mickael opened The Greenhouse restaurant in Dublin in 2012 – where has gone on to win Food & Wine magazine ‘Chef of The Year’ twice – most recently in 2019. He also won ‘Restaurant of the Year’ in Georgina Campbell guide in 2012 and Georgina Campbell guide ‘Chef of the Year’ in 2019. Mickael entered the Michelin guide in 2015 with his first Michelin star and in 2019 the restaurant got promoted to 2 stars under his leadership – making it one of only 2 restaurants in Dublin with this accolade and the first one since 2000.

Mickael tempts every chocolate lover with his smooth Warm chocolate mousse with a seasonal whiskey caramel sauce, which is bound to warm the palette of all chocolate lovers!

Another Michelin star winner is Dublin’s Greenhouse Restaurant. 28 year old Chef Mark is quite the celebrity as presenter of ‘Beyond the Menu’ which airs on RTE One and in May 2020, his second series ‘Cook In’, also aired on the same channel. He is also a former San Pellegrino world young chef of the year, and is listed on the Forbes ‘30 under 30’.

Mark serves up a winter classic with Dauphinoise Potatoes, rich and creamy Mark makes this classic in his own inimitable way!