Final plans are being put together for Longines Irish Champions Weekend which takes place at Leopardstown on Saturday 15th September and then moves to the Curragh on Sunday 16th September.

Day 2 of the event will be a fitting finale of the Curragh season on Sunday with the focus then switching to the completion of the new Curragh development scheduled to open next Spring.

The race day will feature the final Classic race of the season, the Comer Group International Irish St Leger with total prize money of 500,000 euro, together with three other Group 1 races – Moyglare Stud Stakes for the top fillies in Europe, Goffs Vincent OBrien National Stakes for the top colts in Europe and Derrinstown Stud Flying Five for the some of the fastest sprinters in Europe.

Other exciting attractions on the day include

Hailing from Limerick, Hermitage Green have made a large impact on the international music scene.  The Irish Acoustic Folk Rock Band that have toured in numerous countries all over the world and  have played alongside the likes of Gavin James, Walking On Cars and The Pogues. They will perform after the last race at 6pm 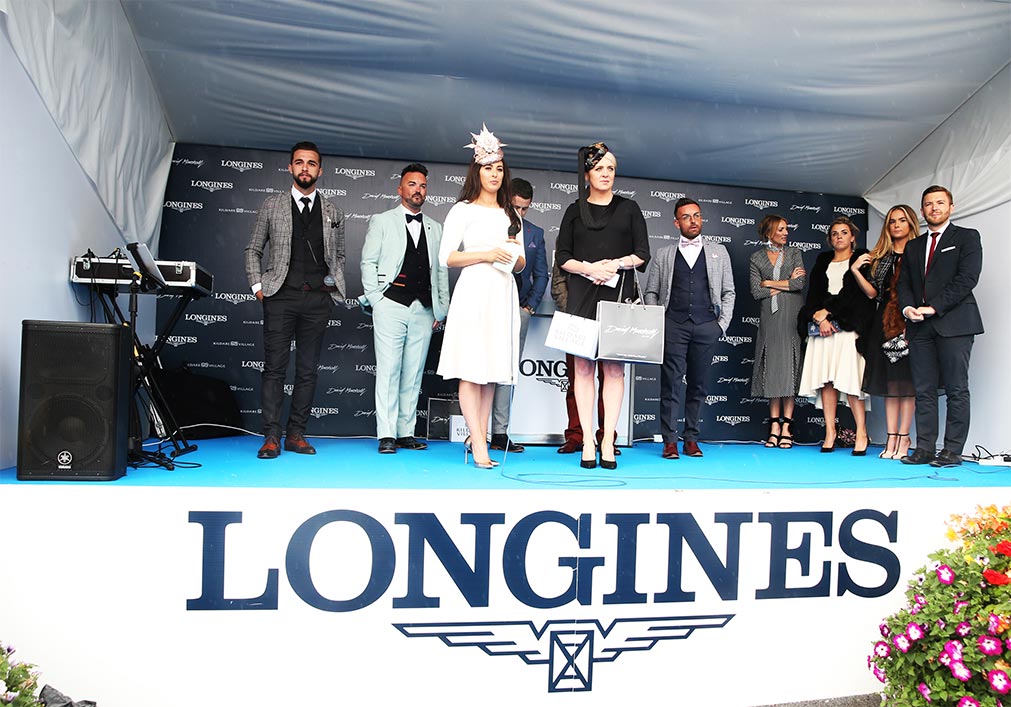 Style enthusiasts both female and male will get a chance to showcase their style credentials and be in with a chance to win some incredible prizes on offer, including the overall Longines Prize for Elegance.

The Most Stylish Gentlemen and Lady  will receive a luxury overnight stay for two people in The  5* Merrion Hotel including a Champagne Breakfast and Dinner with wine at The Garden Room Restaurant, a classic Longines timepiece from their latest collection, as well as many more amazing prizes. The judging panel is led by stylist to the stars Ingrid Hoey

Details of six individual trails were announced for the 2018 Curragh Thoroughbred Trail, part of Longines Irish Champions Weekend and are now available to book online. This unique event, which takes place prior to racing at the Curragh on Sunday September 16, allows racing fans to go behind the scenes at many of the leading racing yards, stud farms and world-class equine establishments based around the famous Curragh plains.

Each Trail will be accompanied by an expert Guide.   Participates will enjoy complimentary breakfast sponsored by Horse Racing Ireland at the Curragh before Trails commence at 9.30am sharp 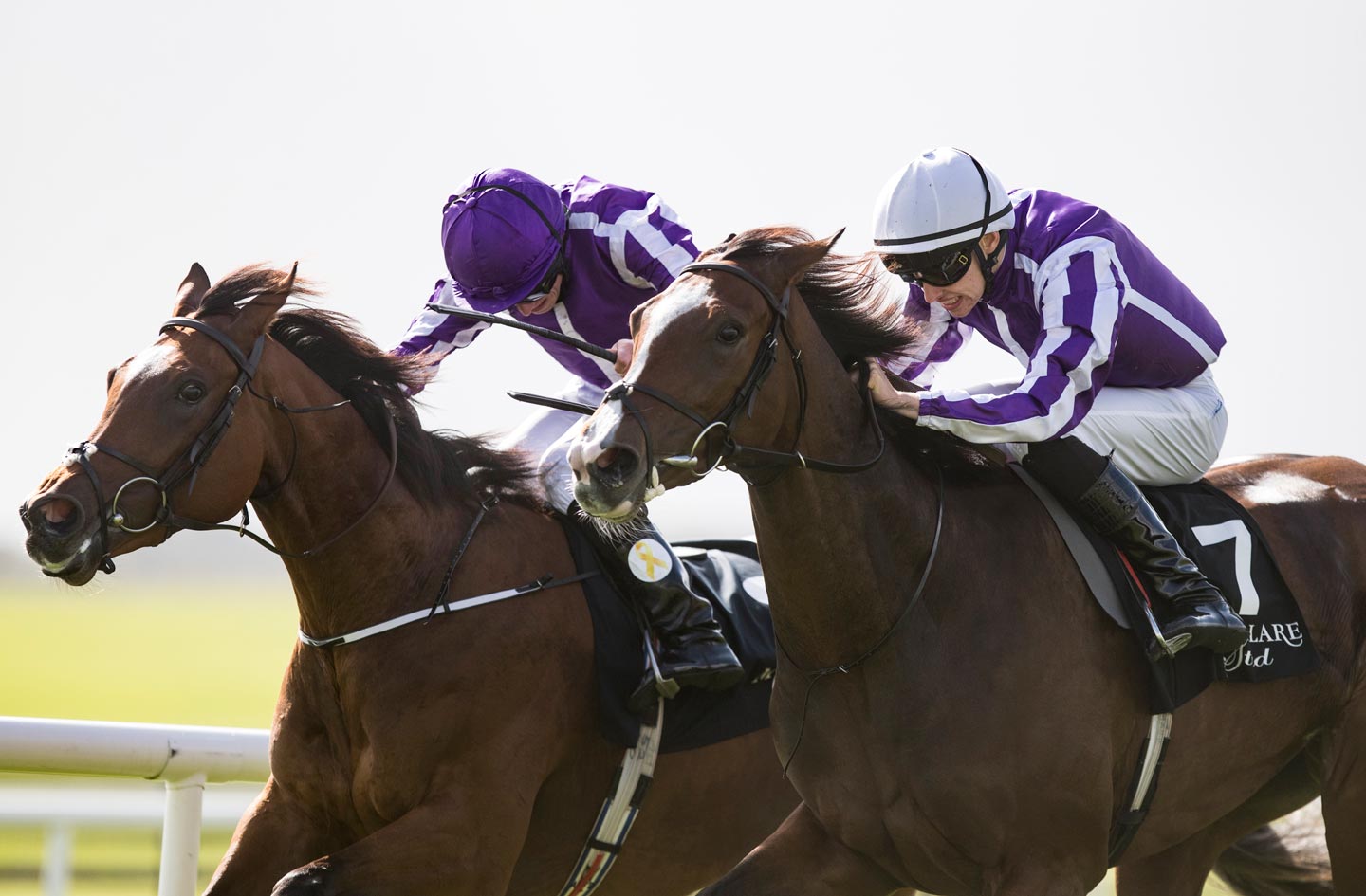 The Curragh to partner with Childhood Cancer Foundation

The Curragh has renewed their partnership with Childhood Cancer Foundation for Day 2 of Longines Irish Champions Weekend.  In the month of September, International Childhood Cancer Awareness Month, a campaign will take place to colour the world GOLD to raise greater awareness for  children who are currently fighting cancer and for those children who battled so valiantly.  The Curragh is helping to promote this at the races on Sunday 10th September with a number of gold themed initiatives taking place during the race day to promote the Light It Up Gold™ campaign.  These include:

Over 200 children are diagnosed with cancer each year in Ireland and this number is growing. During September’s Light It Up Gold ™Campaign, many well known buildings  and landmarks will join with groups worldwide to raise awareness of Childhood Cancer.

Irish Champions of the Turf

The Curragh is delighted to feature a special tribute to some of the  legendary jockeys and trainers who have been associated with some of the great winners of their four Group 1 races on day 2 of Longines Irish Champions Weekend – the Comer Group International Irish St Leger, Goffs Vincent O’Brien National Stakes, Moyglare Stud Stakes and Derrinstown Stud Flying Five. These include the legendary Lester Piggott and Michael Kinane .

Book admission to the races and trail online at http://www.irishchampionsweekend.ie or call the Curragh on 045 441205 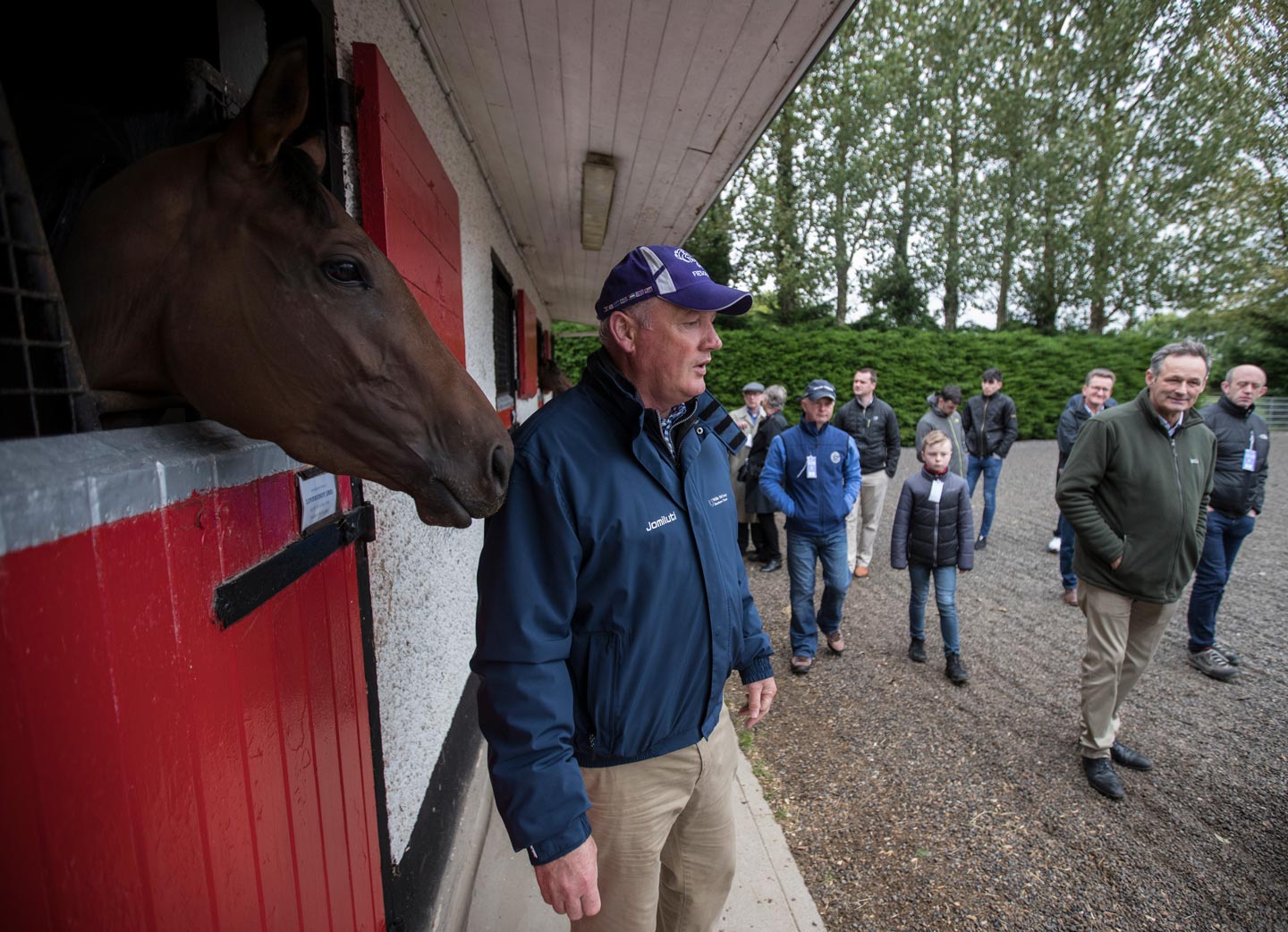 June Fest Kildare 2021 – Here’s what you can expect

Al fresco dining – feast on the tastes of Kildare this summer

Kildare Derby Festival 2021 – the festival for everyone this June