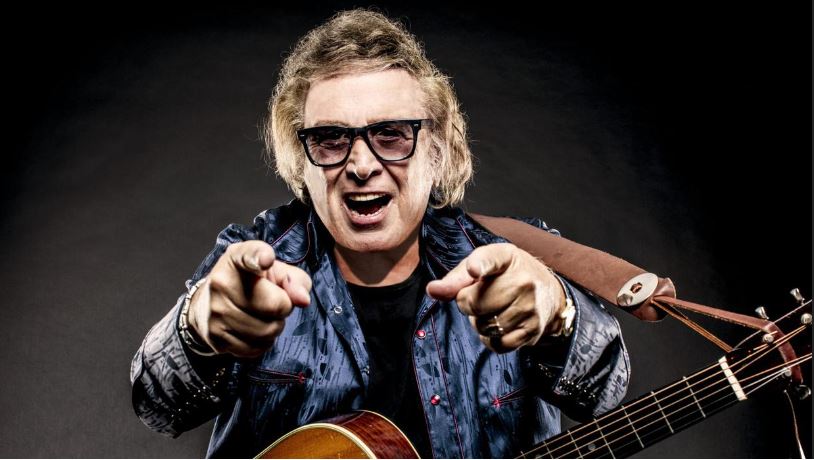 An exhibition committed to Don McLean’s activity and works will be showcased for a public opening at the Museum of Style Icons in Newbridge Silverware.

McLean follows within the footsteps of a bunch of well-known stars whose private gadgets have additionally featured within the Kildare museum together with Victoria Beckham, Princess Diana, Jayne Mansfield, Audrey Hepburn, Betty White, Liz Taylor and Kurt Cobain.