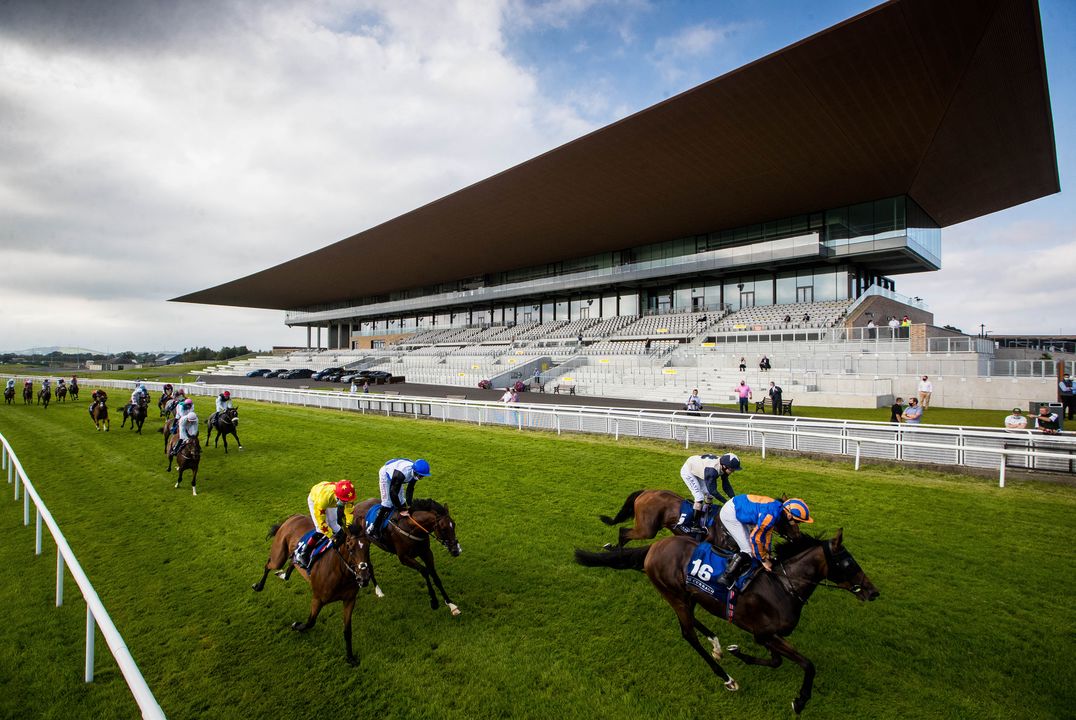 Keeneland Phoenix Stakes at the Curragh

First staged in 1902, this race was run over five furlongs until 1983 when it was increased in distance to six furlongs. Since 1979 it has held Group 1 status and during that time it has been held at three tracks. After the closure of the Phoenix Park in 1990, the race switched to Leopardstown but since 2002 it has taken place at the Curragh.
Mac’s Imp (1990), Fasliyev (1999) and Caravaggio (2016) are the only horses to have won the Coventry Stakes at Royal Ascot before going on to win this race which is traditionally the first Group 1 of the year for two-year-olds in Europe.