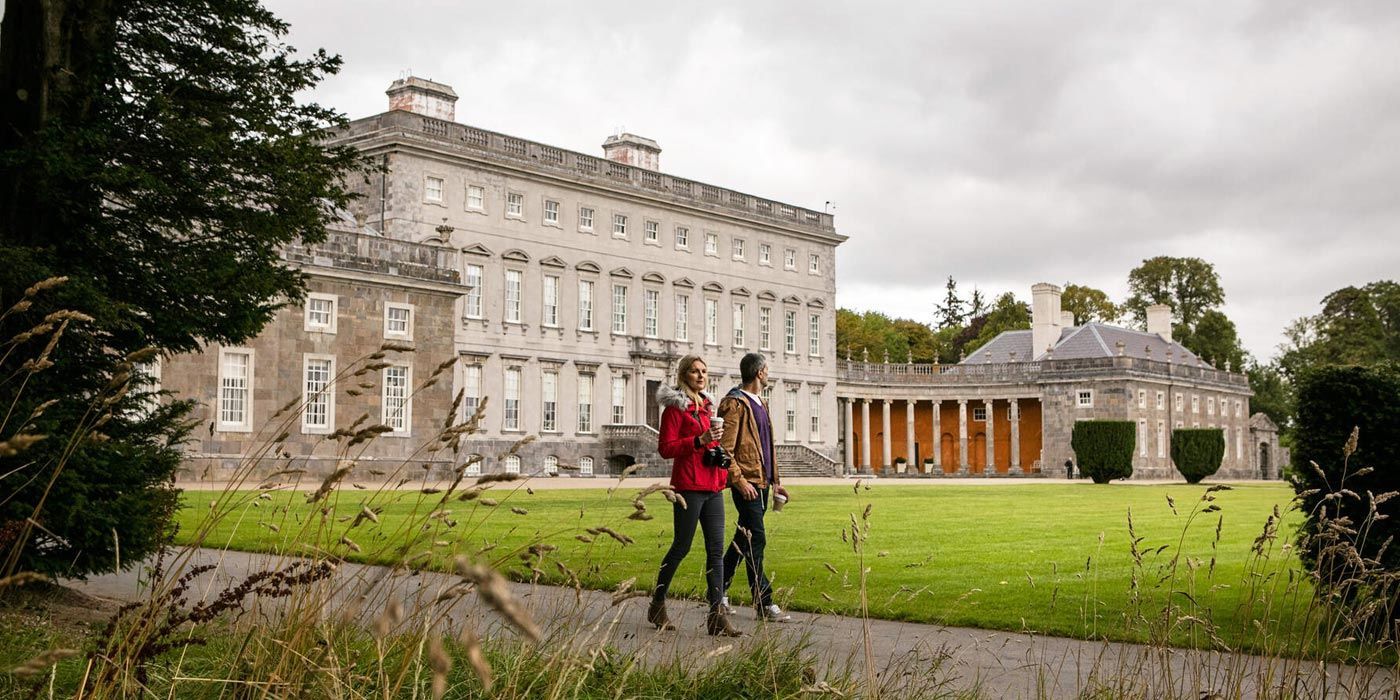 Fiona Hickey has appeared as soloist in oratorios such as Dvorak’s Mass in D, Mozart’s Vespers, Haydn’s Seven Last Words and Vivaldi, Pergolesi and Haydn’s Stabat Mater. Fiona has performed numerous song recitals and is a multiple award winner at Feis Ceoil Dublin. She was awarded a John McCormack Society Bursary and performed in the Mansion House for the Lord Mayor of Dublin.

Connor Campbell was part of the the 2019 Glyndebourne Academy where he received a full scholarship and performed for their upcoming young artist recital. He has performed throughout Ireland and the UK and has worked with companies including; Una Voce Opera, INO Opera, NI Opera, Lyric Opera, Opera Britain and Bowdon Festival Opera

For more information or to purchase tickets, please click here.