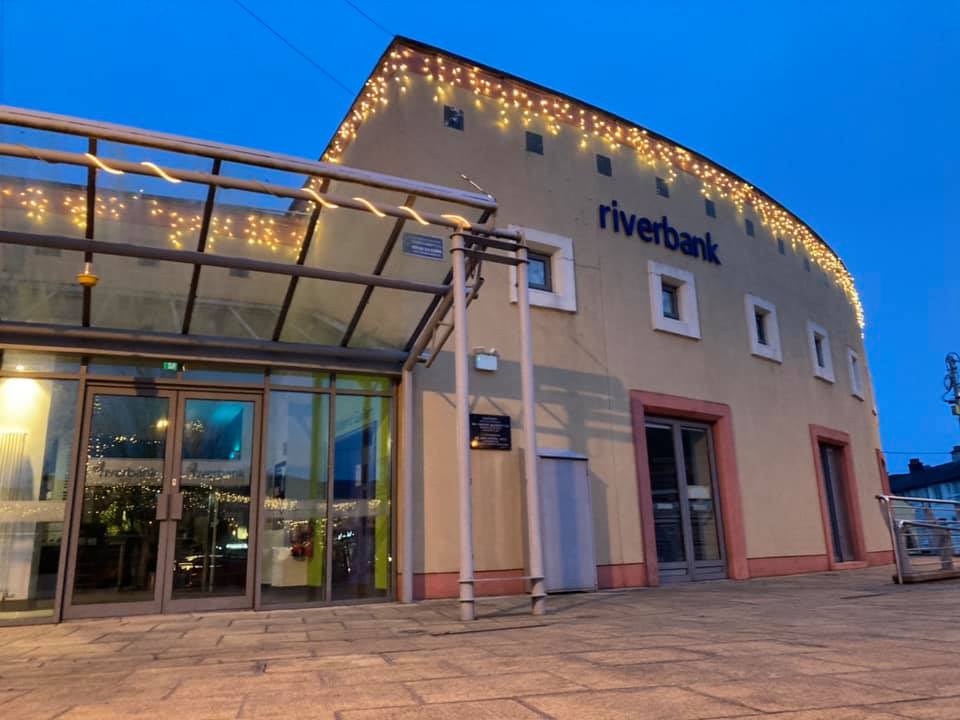 Like his father, JJ McNamara (now 23) was a child prodigy pianist and has enthralled audiences for years all over Ireland, UK and Europe with his dazzling technique and profound musicianship. People would always say to his father Frank, veteran of Late Late Show with Gay Byrne, “ah the apple doesn’t fall too far from the tree”. Frank too was a child prodigy. In fact he was only 19 when he became the musical director of the Late Late Show in 1979, a position he held until Gay Byrne retired in 1999.

Frank and JJ are taking to the stage together to perform a joint concert. They will be performing Beethoven, Chopin, and Liszt. The music is carefully selected by Frank and JJ to bring the maximum audience enjoyment.

For more information or to purchase tickets, please click here