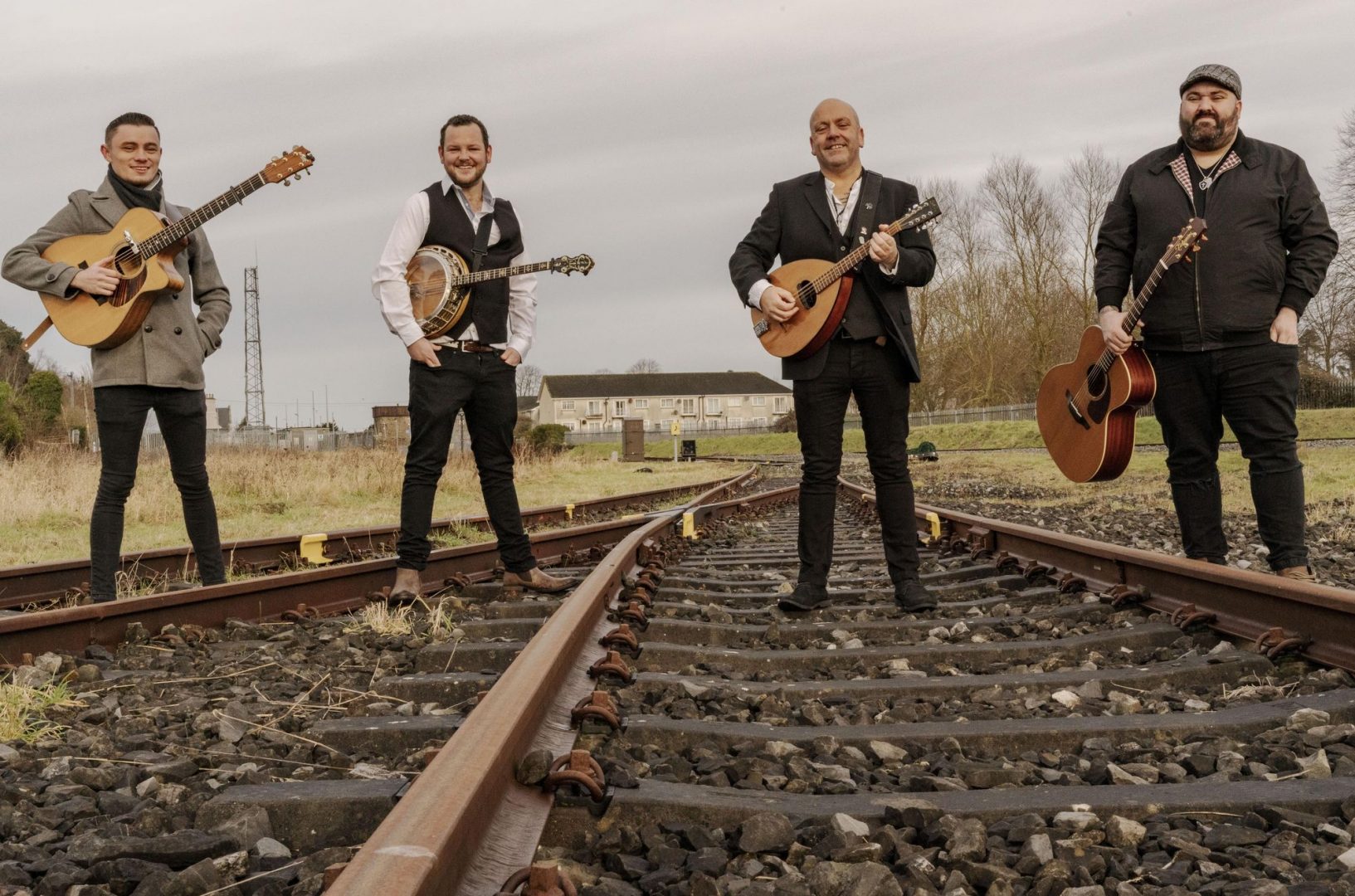 Irish Folk Band THE DRUIDS from Kildare burst on to the music scene early in 2009. They now play to packed houses all over Ireland.

Having formed nearly twelve years ago, The Druids have become an intrinsic part of the Irish Folk Scene. Winners of the Best Live Act at the 2017 Irish Folk Awards, regular tours throughout Europe and the United States and an ever-growing but extremely loyal fan base, the band continue to go from strength to strength.

2020 signalled a new era for The Druids. With the addition of Gary O’Brien and Denis Moran, along with the old guard of Zak Moran, Gary Lawlor and Mick O’Brien, the band has developed a new look and a new sound.

Although Covid-19 brought a devastating halt to the live music scene worldwide, the band have worked tirelessly behind the scenes, together when it was safe to do so but separately when guidelines dictated, and are now more than ready to bring their new show to music fans around the world.

For more information or to purchase tickets, please click here