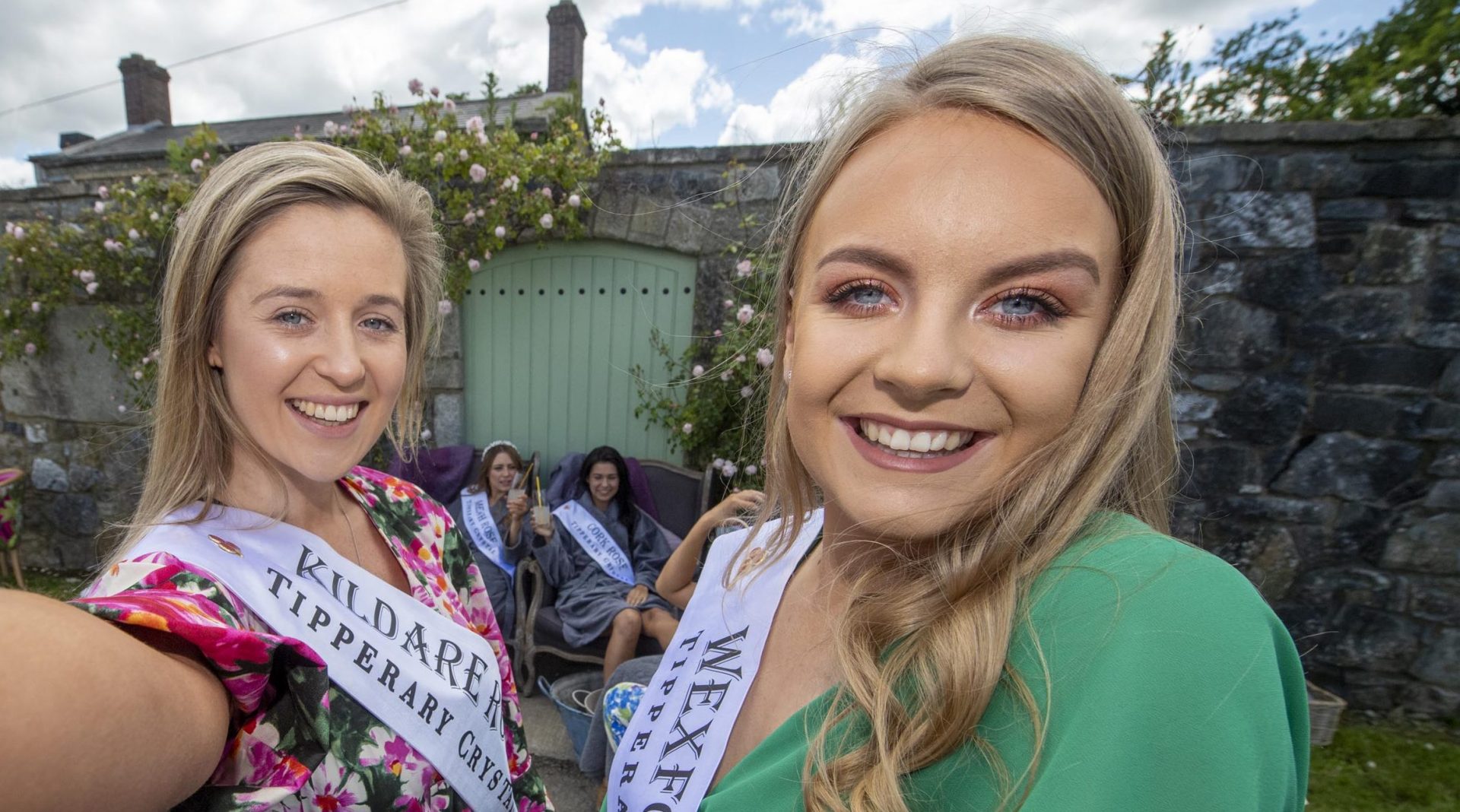 The Road To The Dome – Interview With Kildare Rose, Emer Fogarty

With less than two weeks to the Rose of Tralee Festival in County Kerry, excitement is starting to mount in the Kildare camp as Emer Fogarty prepares for her final weeks before entering the Dome!

Originally from Kilgowen outside of Kilcullen, the Lillywhites girl is very much into fitness and wellbeing. She is an avid gaelic footballer, having previously won an Intermediate-All Ireland while wearing the Kildare colours. She is also a trained yoga teacher and her passion lies in her new business venture “Rise Yoga”.

“I’ve always been passionate about health and wellbeing, and the yoga was something I always wanted to do,” she explained.

“My preparations for Tralee actually feel similar to how I’d prepare for a Championship game! I’m making sure I’m getting the right sleep, good nutrition and exercise so that I’m full of energy and ready for action!” Emer said.

The Roses certainly have a full itinerary ahead with a jam-packed schedule but Emer is prepared.

“I’ve been going through the itinerary to get a feel of what’s ahead, there’s so much to look forward to and I feel both at ease and great excitement knowing the Rose Tour is starting in my home county!

“I almost have everything organised. I’m so lucky that I have great support all around me from the Kildare Rose Centre, and from my coordinator Elena Gibson, as well as support from family and friends, especially my Mum. With everyone’s help it really is coming together!”.

Kildare is no stranger to a Rose Tour, having welcomed a number of the Roses earlier this summer with a trip around the county including a stop at the National Stud and Japanese Gardens.

“It’s been super meeting the other roses”, continued Emer. “We had a great time at the Galway Races and a number of the Roses including Mayo, London, Kerry and Donegal Roses all danced into the early hours of the morning!

Galway you certainly didn’t dissapoint, great few days in Galway with my fellow roses ???? Thanks to @aoifesweeneymillinery for my headpiece and @schoolofmua for doing complimentary make-up for the roses for ladies day! Dress and bag from Chi Chi London. The countdown to tralee is well and truly on! @kildare_rose @roseoftraleefestival #Galwayraces #RoseofTralee #RoadtoTralee

“We’ve all agreed that if Tralee is even half as fun as the preparations have been, we’re going to have a ball!”

The Rose of Tralee International Festival celebrates 60 years in 2019, and is one of Ireland’s oldest and largest festivals.

Emer no doubt will do Kildare proud following in the footsteps of former Lillywhite Roses. If you would like to see Emer charm Daithi in the Dome, tune in to RTE on Monday, August 26 from 8pm.