Leixlip is situated at the confluence of two rivers, The Rye & the Liffey. These formed ancient borders in Ireland’s Celtic past. 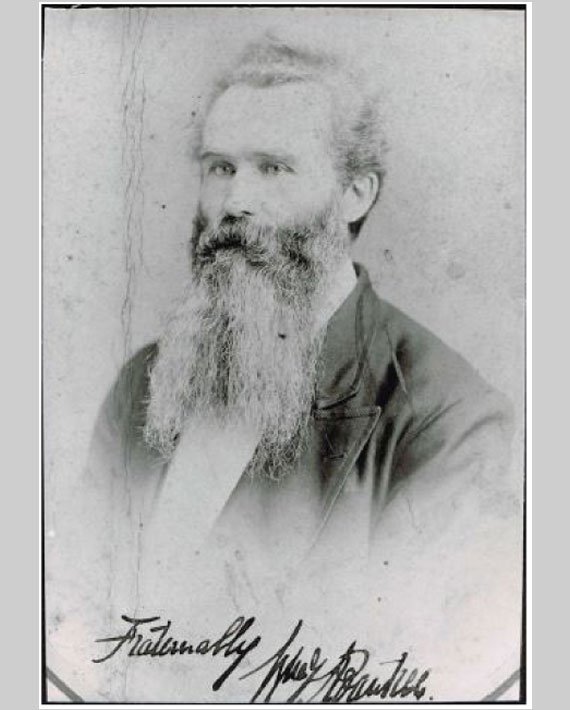 Leixlip Town is approximately 18km west from Dublin centre and just off the M4 motorway at junction five. 2km from Carton House.