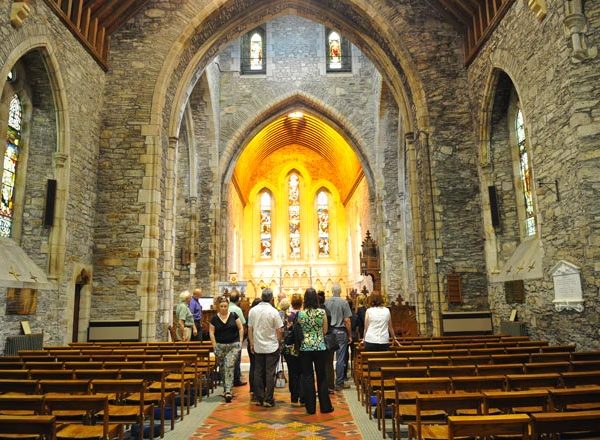 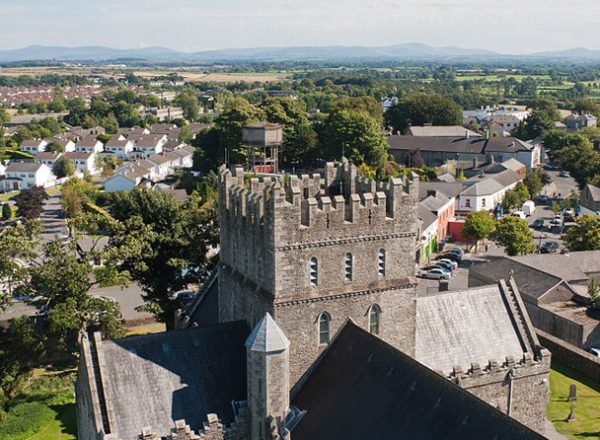 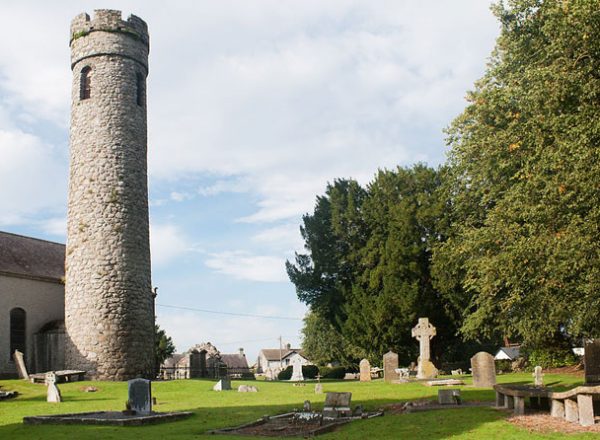 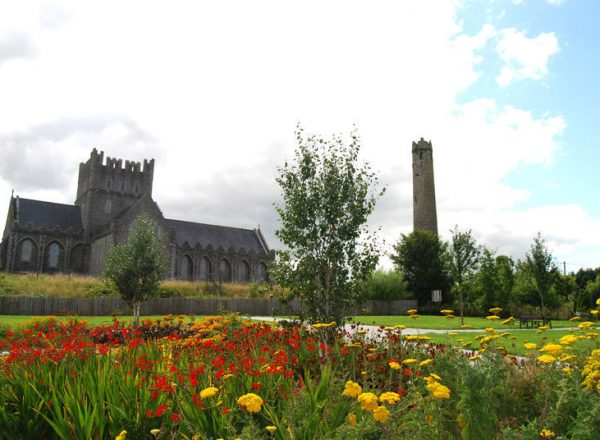 View a sample version on GuidiGo or download a full-featured version with the GuidiGO mobile app:

Kildare’s origins stretch into the distant past. Overlooking the Curragh to the south-east stands Dún Áilinne, the seasonal home for a series of ancient Leinster Kings, and the legendary band of ancient warriors, the Fianna, hunted over the plains of the Curragh. It is with the arrival of St. Brigid that this area became famous throughout the Christian world.

Kildare became a key base for the Norman invaders and their famous leader Strongbow, and the audioguide describes how Kildare was the scene of tragedy during the 1798 Uprising.

In its later history, Kildare became a venue for aristocratic horse racing enthusiasts, and a vital stage in Ireland’s first great motor race. 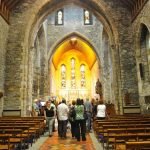 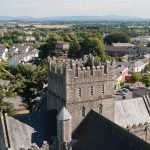 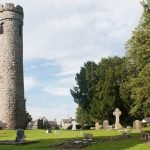 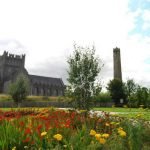