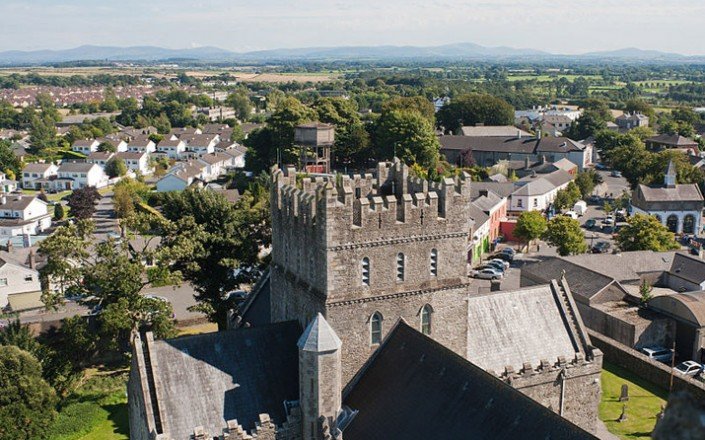 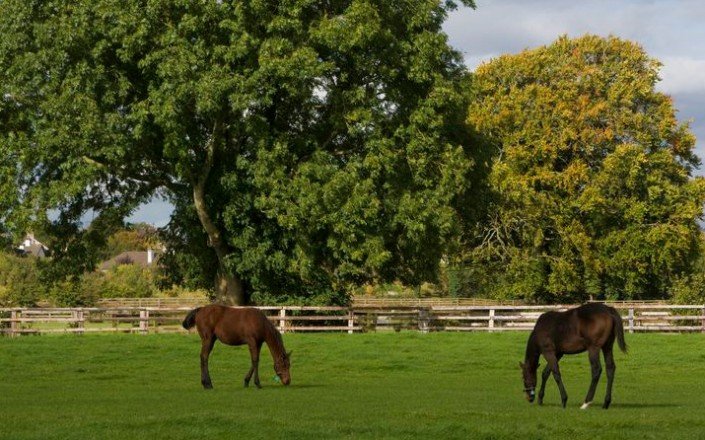 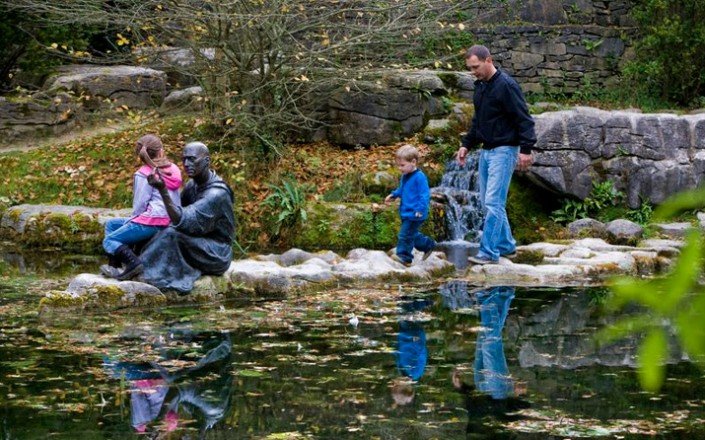 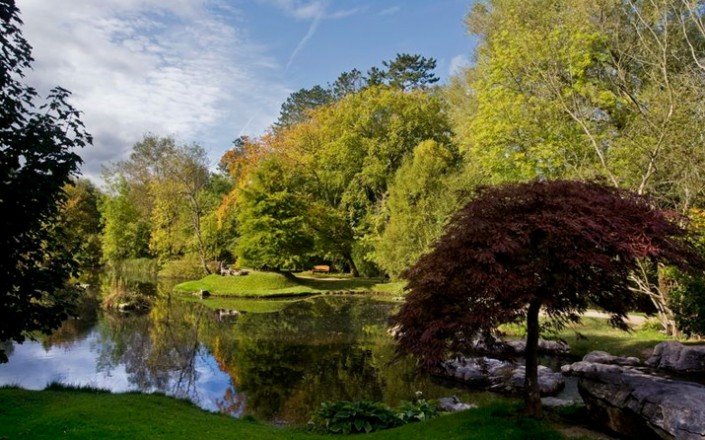 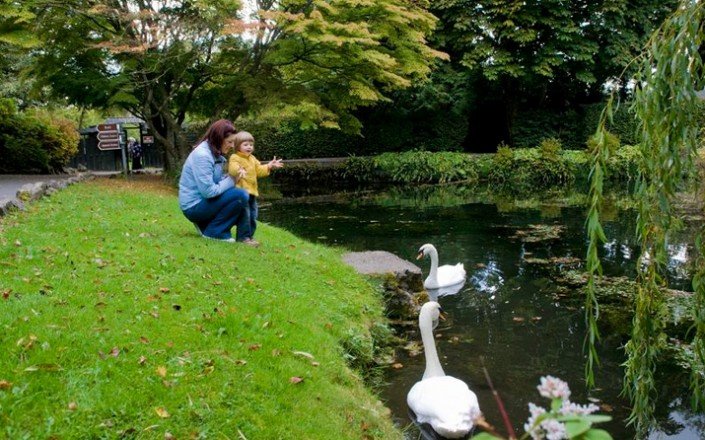 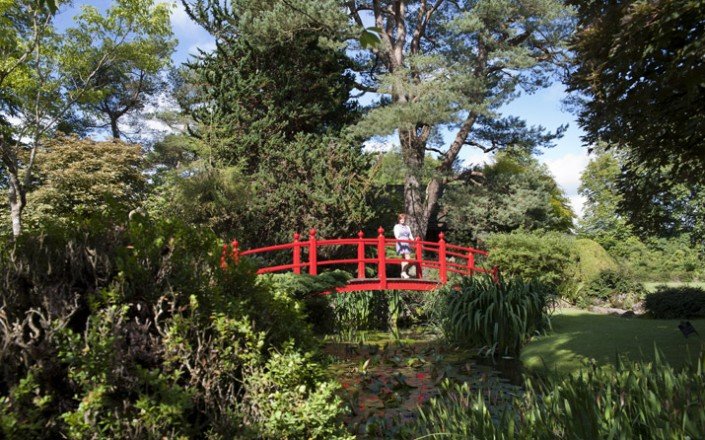 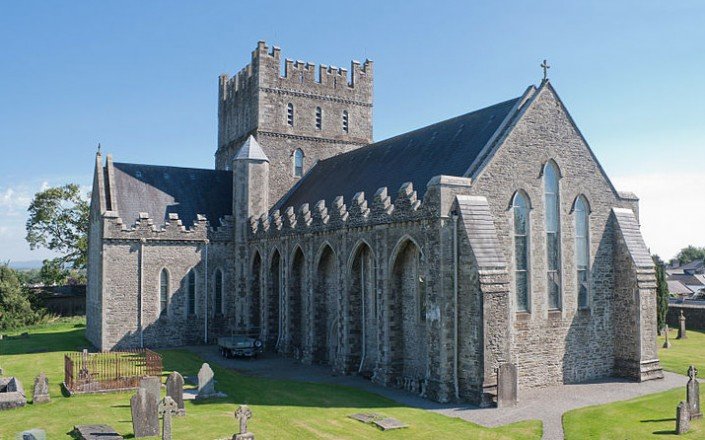 Rich in heritage and history, Kildare Town dates from the 5th Century, when it was the site of the original ‘Church of the Oak’ and monastery founded by St. Brigid. This became one of the three most important Christian foundations in Celtic Ireland.

It was said that Brigid’s mother was a Christian and that Brigid was reared in her father’s family, that is with the children of his lawful wife. From her mother, Brigid learned dairying and the care of the cattle, and these were her occupations after she made a vow to live a life of holy chastity. Both St. Mel of Ardagh and Bishop Mac Caille have been credited with the consecration of Brigid and some companions, after which the woman established a community beneath an oak tree, on a hill on the edge of the Curragh. Hence the name Cill Dara, the church of the oak.

Not too far away, on Dun Ailinne, lived the King of Leinster who had donated the site to the holy woman. A story told was that the King offered Brigid as much land as her cloak would cover. When she spread her garment it miraculously stretched out to embrace the entire Curragh. True to his promise, the King gave her the fertile plain, and there the new community grazed their sheep and cows. 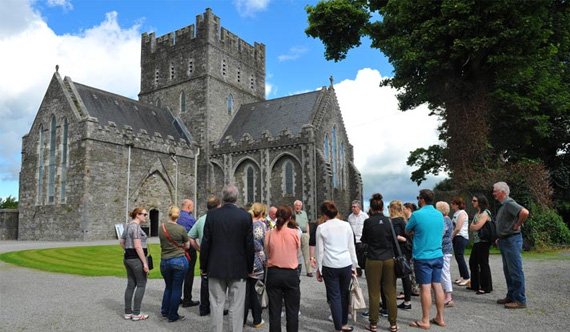 Why not take a tour of one of the oldest towns in Ireland – visit St. Brigid’s Cathedral, the site of a Norman Castle, three medieval Abbeys and much much more. Discover this fascinating heritage on a guided walk around the Town by a local historian.

St. Brigid’s Well & Fr. Moore’s Well
Both of these popular wells hold reputations as curing wells. St. Brigid’s well is located close to the Black Abbey. Father Moore’s well is on the Milltown road. It is reputed to have a cure for headaches. Both wells are sites of religious devotion and there is an annual torchlight procession to St. Brigid’s Well on 1 st February. 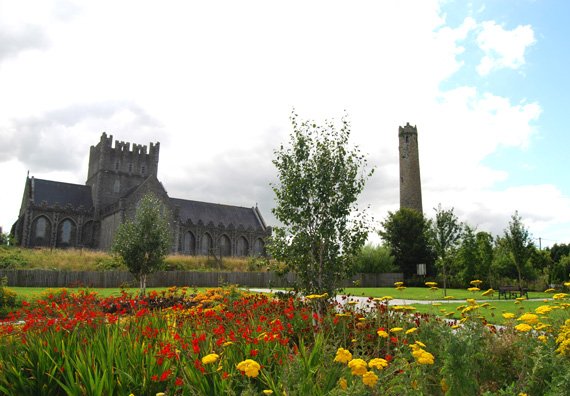 St. Brigid’s Cathedral and Round Tower
St. Brigid’s Cathedral, most recently rebuilt in the 19th century, stands on the original site of the nunnery founded by St. Brigid in the 5 th century. Today it houses numerous religious artefacts including a 16th century vault, religious seals and a medieval water font, later used for christening. The architecture reflects the defensive function of the Cathedral, with distinctive Irish merlons (parapets) and walkways a noticeable feature of the roof. 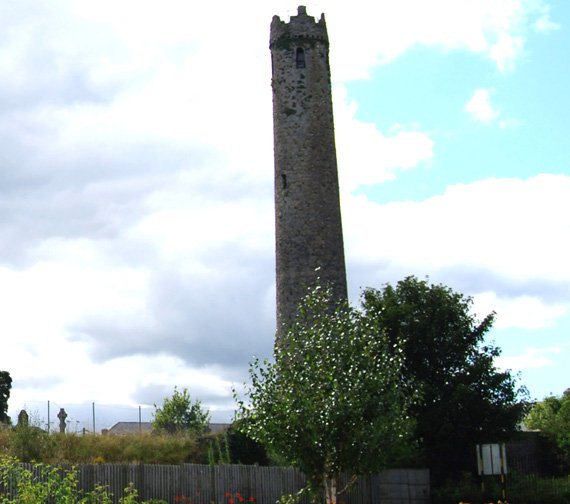 Also in the Cathedral grounds and at 108 feet in height, Kildare’s Round Tower is open to the public during the season or on request. The tower is built atop Kildare Hill, the highest point in town. Its parapet affords panoramic views for miles, including the Curragh races! The raised doorway, some 4 meters off the ground, is surrounded by ornate Hiberno-Romanesque stonework. The tower base is constructed of Wicklow granite, transported from over 40 miles distant, and the higher portion is constructed from local limestone. The conical roof was originally destroyed and was replaced by a parapet to ‘facilitate viewing and complement the Cathedral’s architecture.’ Both Cathedral and tower are magnificently floodlit, and really must be seen at night. 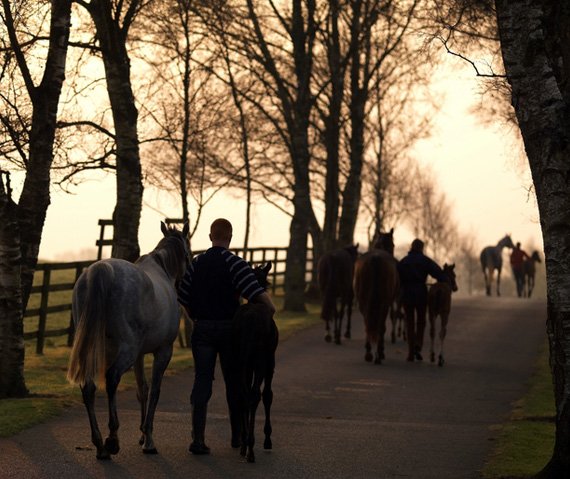 The National Stud
The National Stud was established by Colonel William Hall-Walker and provides the service of good class stallions to breeders. The history of the horse in Ireland can be traced in the museum. It’s primary aim was to promote interests of the bloodstock industry with a view to improving the quality of bloodstock, providing the services of the high class stallions on the farm. The stud consists of 958 acres of land. There are 288 boxes to accommodate mares, foals and stallions. There is much to do and see in the National Stud; Chariot Yard (which houses the mares), the Foaling Unit, Saddler Shop and Forge. 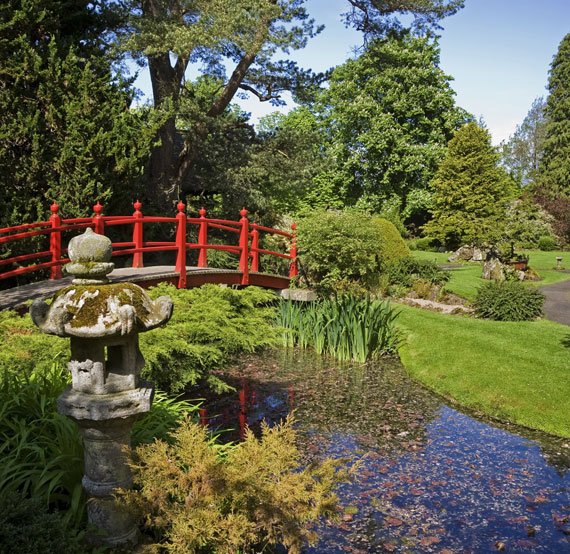 Japanese Gardens
Situated in the grounds of the National Stud are The Japanese Gardens which have been carefully preserved as one of the gems of Ireland’s heritage. They were created between the years 1906 and 1910. Devised by Colonel William Hall-Walker, a wealthy Scotsman of a famous brewery family, the Gardens were laid out in their paths of beauty by the Japanese Eida and his son Minoru. Planned to symbolise the life of Man, the landscapes are now of international renown and are acclaimed as the finest Japanese Gardens in Europe. The symbolism of life the Gardens portray traces the journey of a soul from Oblivion to Eternity. The human experiences of the soul’s embodiment as it journeys through the paths of life are displayed in the symbolic surrounds of each of the twenty stages throughout the Garden.

Kildare Town has a population of over 9300 people.

The Curragh plains lie nearby. Flat and green for many square miles, it is easily accessed from the road and it is a popular place for the locals and visitors alike. Kildare Town is regarded as the capital of Ireland’s bloodstock industry. There are numerous riding schools as well as the famous Curragh Racecourse. 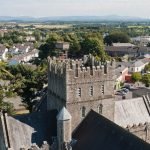 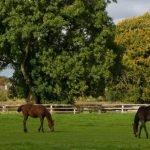 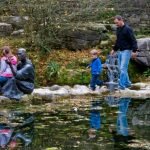 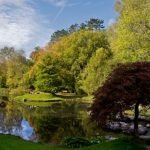 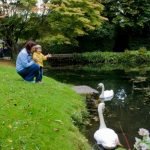 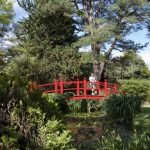 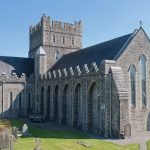