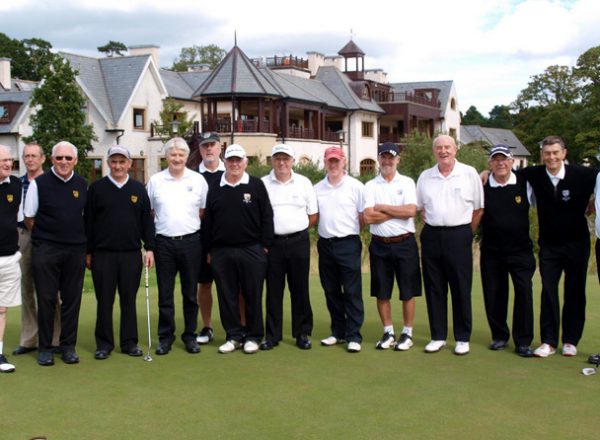 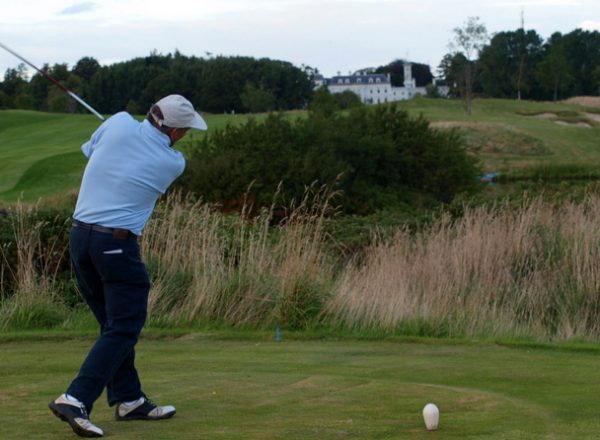 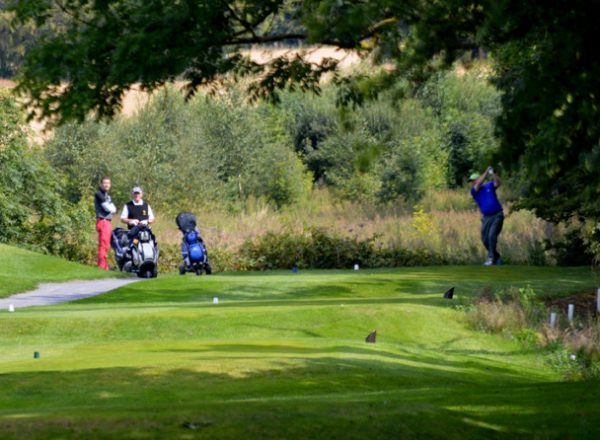 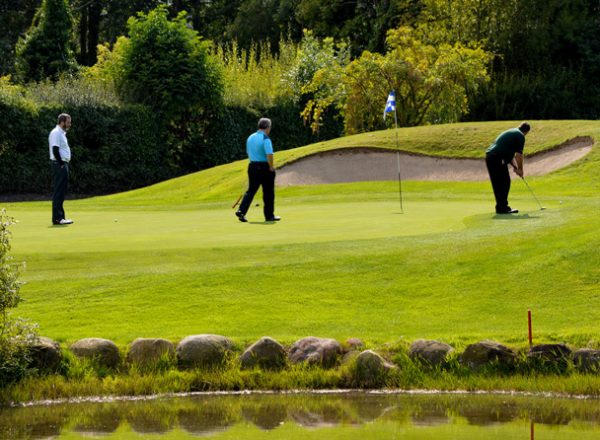 Golf has been played in Killeen since 1980 when former Kildare football star Paddy ‘Boiler’ White built a golf course on the site. Four Lakes, as it was then known, was a short course on 96 acres, with a par of 69 and a SSS of 67.

In 1989 Riverbury Ltd., then owned by John McLoughlin, acquired the facility and also bought the 34 acres between the Morrel River and the avenue between the current 10thand 11thholes with the intention of extending the course.

In 1999, Riverbury was acquired by Anthony Hickey, and he set about further development work, resulting in the course as it is now played, a layout of 6,743 yards with par of 72. The new course was opened in June 2003 by European Tour member Wayne Westner.

In 1991 the Club was renamed Killeen, being the name of the townland in which the course is situated. Killeen was set up as a proprietor owned club, and in 1992 became affiliated to the Golfing Union of Ireland. From its inception Killeen was an equal rights club.

In 2003, shares in the company, now Riverbury plc, were put on sale to existing members and to the general public. The objective was to have 700 shareholder/members, and that was achieved by the end of 2004.

Since then the Club has gone from strength to strength, and in 2013 established itself firmly as a force to be reckoned with by winning both the Barton Cup and the Leinster Fourball pennants. 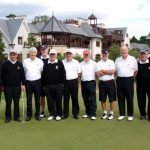 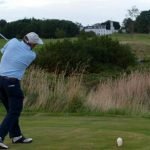 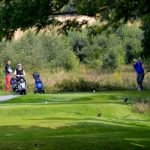 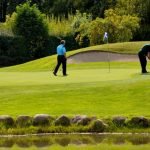