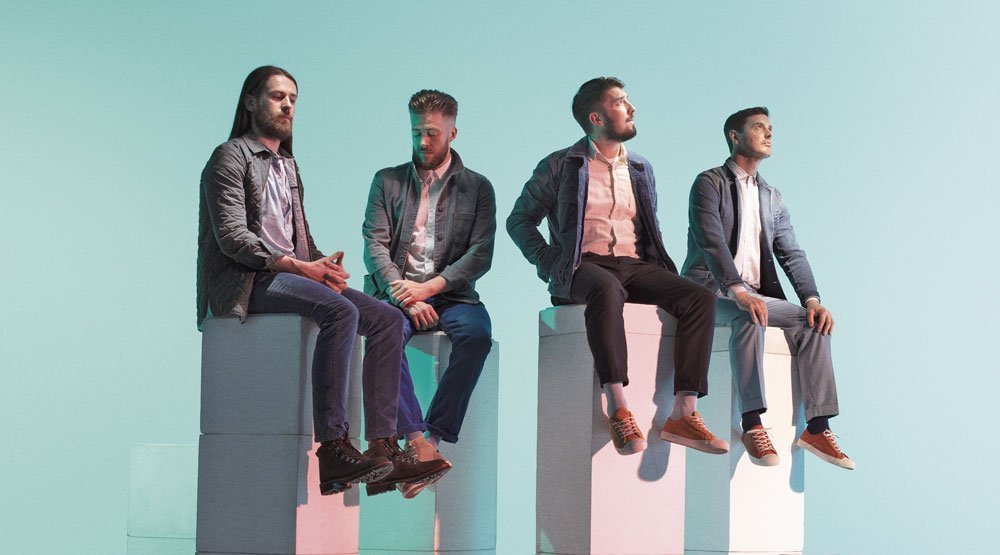 Culture, Entertainment, Taste of Kildare, Dine, Events, Things To Do

This year, the festival moves to Abbey Street, running from The Moat Theatre, down to Basin Street and to the Harbour. Taking on a new theme and logo this year,  the Festival’s theme for 2019 is “Mythology”.

Several exciting acts and events have been lined up for the popular summer event.

Dublin based band, The Riptide Movement, was announced as the headline act, supported by Kildare’s Pelo. Known for chart toppers such as “The Elephant in the Room” and “All Works Out”, the modern rock quartet will perform in St. David’s Church, Naas on Saturday, 22nd June. The Riptide Movement’s new EP ‘I’ll Be There’ was in May 2019. Tickets will cost €25 and are available from The Moat Theatre www.moattheatre.com 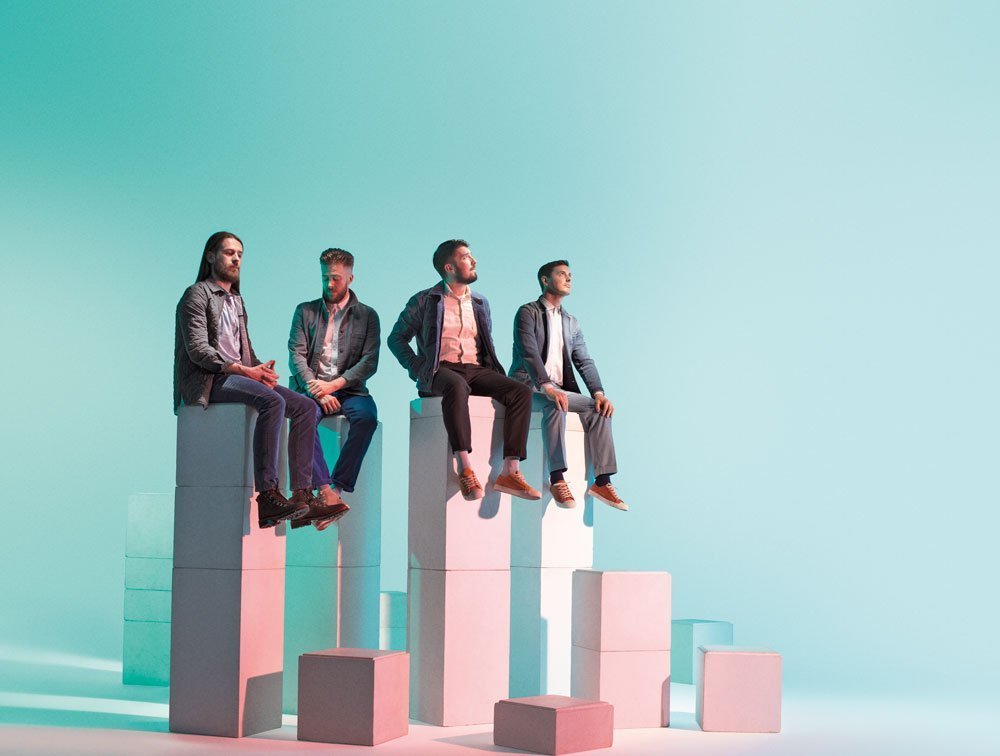 Local and national musicians will perform at the Main Stage outside Jam Music Factory, and Soul Works is running an open mic night for young people at the Methodist Church.

Renowned Irish singer John Spillane is writing has written and recorded a new song about the town of Naas called “Nás N Ríogh – Naas of the Kings” and the album cover was designed by local artist Josephine Hardiman. Spillane will be accompanied by a Pop Up Choir to perform the song for the first time at the Midsummer Arts Festival.

This Arts Festival has something for the whole family! A new Fairy Trail by Nature’s Sculptures will be installed in the town, starting at The Moat Theatre and running down Abbey Street to, and along the Grand Canal. Up-cycled decorations by Dross Evolution will adorn the area. There will be an Art Walk and workshops will include Photography, Drumming, Arts and Crafts and Dance. 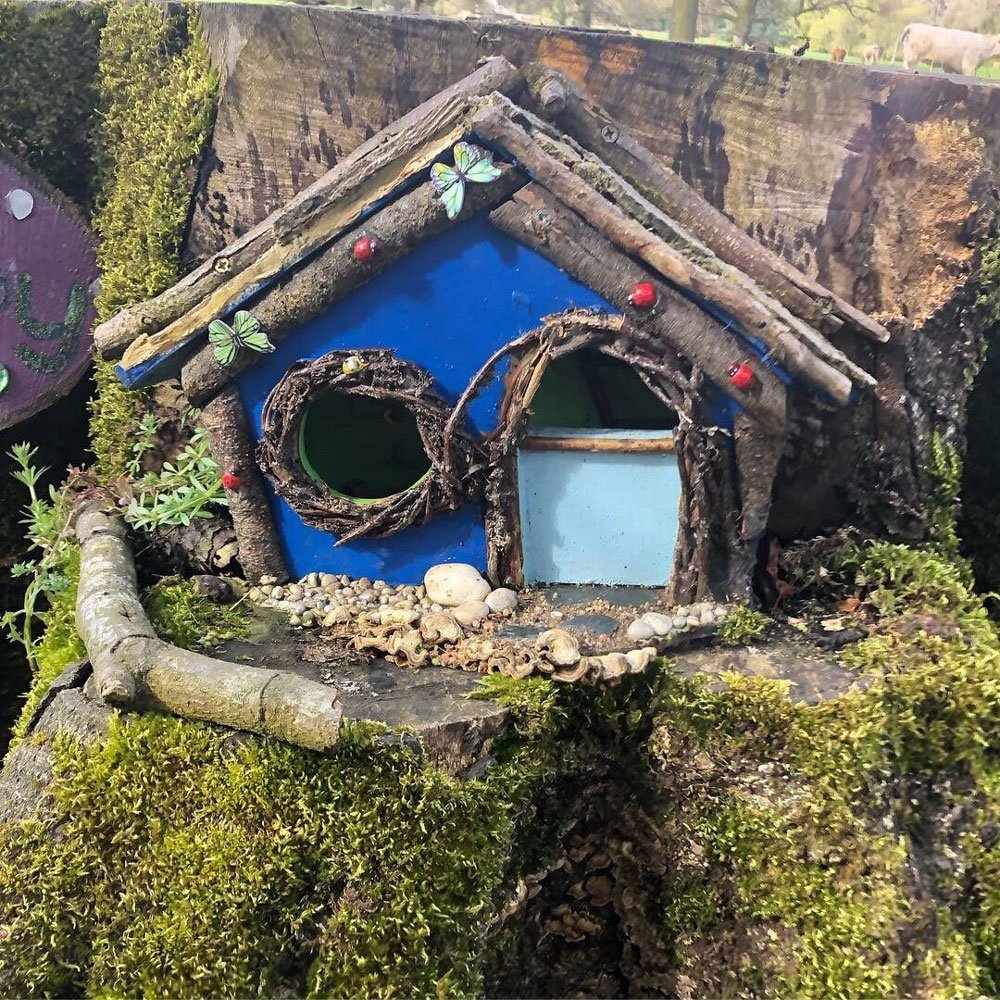 Naas Adventure Centre will offer kayaking and water zorbing in the Harbour area and Brilliant Events will be back to entertain families. A Reptile Zoo, reflecting the Naas emblem of the serpent, will feature for the first time. Emma-Jane Leeson of Johnny Magory fame will lead a walk and book readings, with other readings taking place in Barker and Jones and Naas Library.

Attendees may browse craft and art stalls by Kildare Craft Collective, local artists and crafters. Dining options will include all the local Naas restaurants, cafés and pubs. Vendors will provide hotdogs, Bubblewaffles, Icecreams or street food

Fresh from his winning turn on Dancing with the Stars, comedian Fred Cooke is performing. McAuley Place hosts a Poetry Festival and Séance by Kildare Youth Theatre. The Moat Club presents Brian Friel’s Lovers from 18th – 22nd June. Tickets are €15/12 on www.moattheatre.com 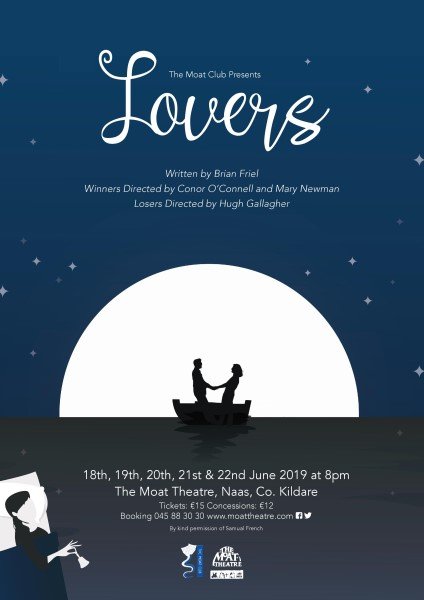 Many of the artisan beverage creators in Kildare and around Ireland are exhibiting at O’Brien’s Craft Beer Fair, which is taking place in The Moat Theatre on Saturday 22nd June, 2pm to 6pm. Brewers from all over the country will be in attendance for this over 18 event. Tickets cost €15 and are from O’Brien’s Wines, Naas and www.moatheatre.com. 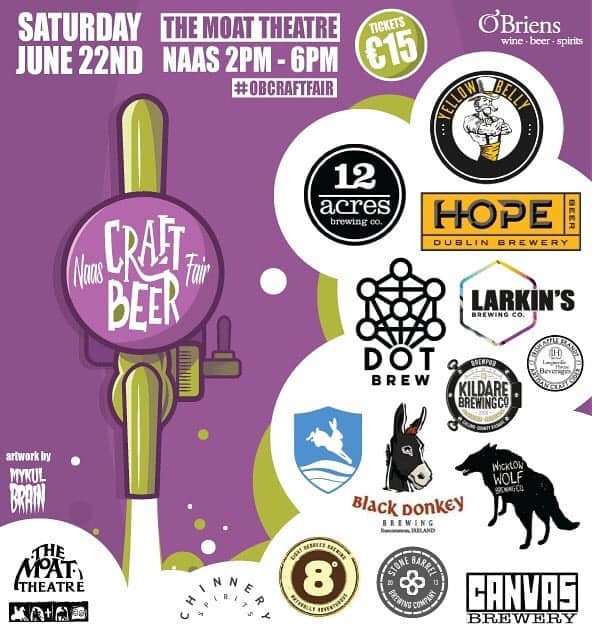