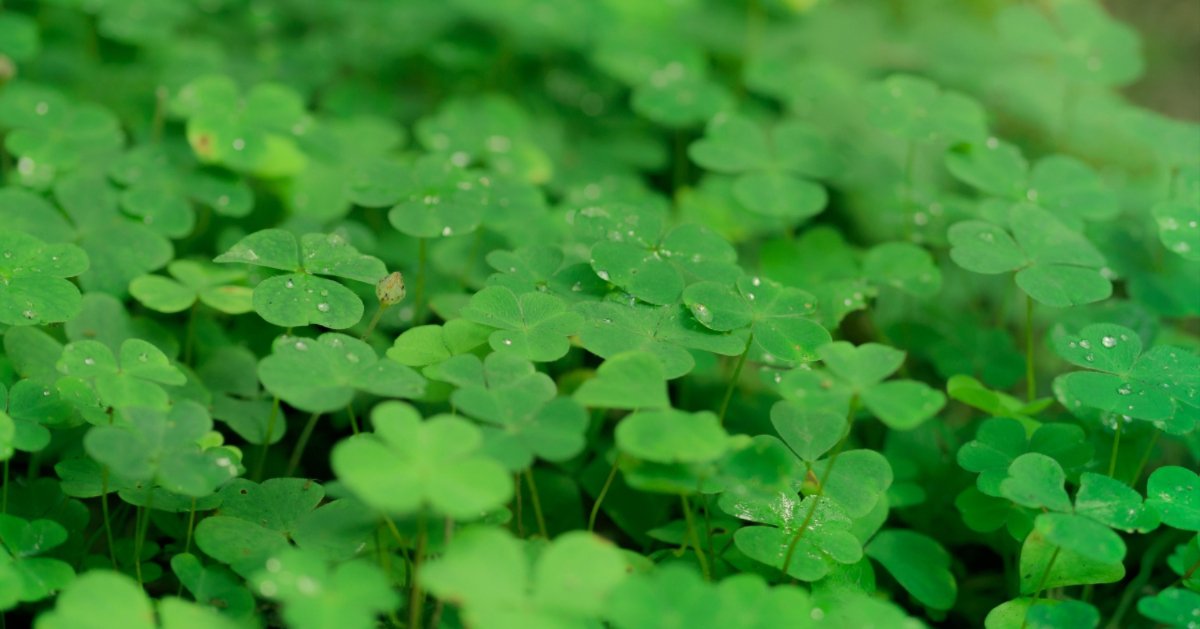 Events, Things To Do

With St. Patrick’s Day falling on a Sunday this year, there will be plenty of time over the weekend to jam in lots of activities and parades around the county!

Here is your go-to guide for all the goings-on in Kildare this St. Patrick’s Weekend.

This year is extremely exciting year for Monasterevin as national broadcaster RTE will be filming the parade!
There will be a full day of community fun and games including a baby show, a dog show, a community walk, the parade, balloon modelling, a DJ, and more.
Facebook

Celebrate all things Irish in Kildare this weekend with a céilí in Castletown House. Taking place in the stable courtyard of Castletown House, join Fear an Tí Jerry O’Reilly and the Brian Boru Céilí Band as they lead the crowds at the annual St. Patrick’s céilí!

The Athy parade is set to be a big one this year. Running under the theme of Reduce, Reuse, Recycle” the show kicks off at 3pm and will showcase South Kildare’s community, sporting and business organisations. Facebook

Castledermot will host their annual St. Patrick’s Day Parade and Road Run on March 17th. The event starts at 2pm but if you are joining in the run, please be there for registration at 12pm. There will be refreshments after in O’Neills Pub.
Facebook

Paint the town green this St. Patrick’s Day with a visit to Whitewater Shopping Centre! Bring the family and get the kids’ faces painted before or after the town parade. There will then be trad music and Irish dancing all afternoon for shoppers to enjoy!

Starting at the slightly later time of 4pm, the Celbridge Parade is set to be one of the biggest the town has ever seen. With special performances from The ‘Musikverein Offingen’ from Germany and ‘The Spirit of the Sands’ travel band, all the way from Palm Springs, USA!
Facebook

The well-known parade in Clane wll kick off this Paddy’s Day at 3pm. The theme of this year’s shindig is Bringing Community Together. Rosemarie Hayden from the Irish Red Cross is this year’s Parade Grand Marshal is a native of the Parish of Clane.
www.clanefestival.ie
Facebook

Kilcock’s musch-anticipated parade will kick off again this year at 1.30pm. Similar to last year there will be prizes for best fun float, most imaginative float, best vintage entry, best traditional float, best individual and more. The theme of this year’s parade is “Kilcock or Nowhere”.
Facebook

The Kilcullen parade is back in all its glory, but this time at an earlier time of 11.30am. This St. Patrick’s Day is particularly special as it is the 700th year celebrating St. Patrick for the town. This will be the running theme throughout the weekend.
Facebook

Leixlip St. Patricks Day Committee would like to invite you to participate in and support the 2019 St. Patricks Day parade. The parade will convene at Scoil Bhride at 12.15pm and start at 1pm.
The theme this year is Community Celebration. It is an important year for Leixlip and the town plan to celebrate Leixlip as a great place to live and work.
Facebook

This is the 34th Annual parade for Maynooth. The Parade Committee have been organising the event for months and are planning on the biggest parade to date. The quirky theme for this year’s parade is “The Town and The Gown”
The parade starts at 11am.

And last but certainly not least we have the Newbridge Parade, which will be celebrating the racing heritage of the Curragh. The parade kicks off at noon and is set to be bigger and better than ever.
Facebook