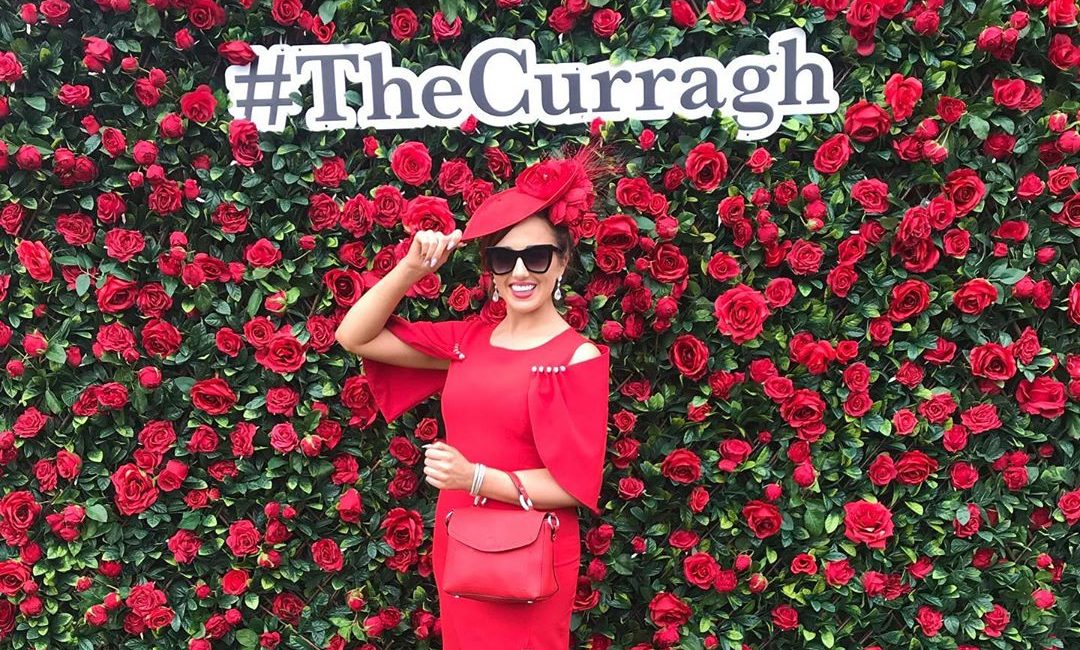 Winner of the Into Kildare CEO Competition is Announced

The winner of the Into Kildare Chief Experience Officer competition has recently been announced, with Naas local Joanne taking top prize.

The CEO Competition 2020 was launched in February, where applicants were asked to share their best pictures of beautiful County Kildare on social media, while tagging #INTOKILDARE.

For four weeks straight Into Kildare were inundated with fantastic pictures from up and down the Thoroughbred County, with over 500 entries were documented on Instagram and Twitter.

Joanne came out as the eventual winner with her truly stunning shot of the boat house at Carton House:

Joanne has previously had a big link with the Kildare community over the years, having previously been involved in the Kildare Rose applicant process as well as the Derby Queen.

“I have had a big involvement with Kildare over the years so I’m delighted to be involved with Into Kildare in any way I can!”

Joanne has just finished a tough two years studying for her Masters Degree so we are sure she will get extra enjoyment out of some of her competition prizes, including hotel stays, event tickets and more.

CEO of Into Kildare Aine Mangan praised all those who entered the competition:

“A huge thank you to all who submitted their beautiful pictures. It was hard to pick a winner with so many great entries, but we are sure Joanne will be fabulous at her new role as Chief Experience Officer.”

As Chief Experience Officer, Joanne’s role will involve showcasing her love for Kildare. She will bring the Into Kildare audience along with her on her various outings throughout 2020, documenting on Instagram stories, Facebook and Twitter. So keep your eyes peeled on our social channels throughout the year to spot Joanne in the thick of all the action!