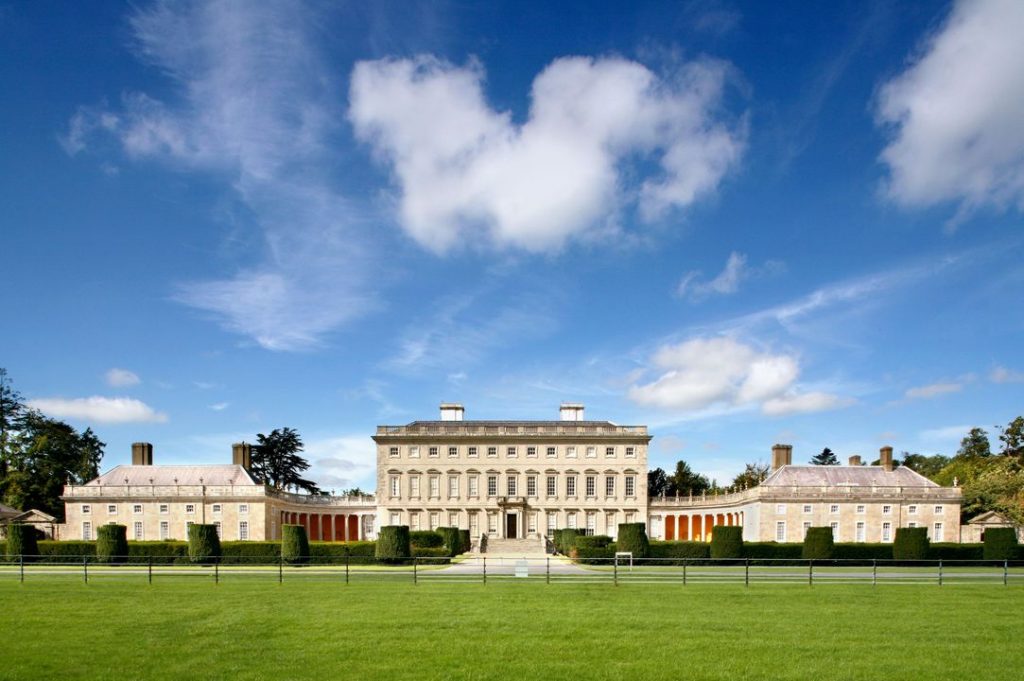 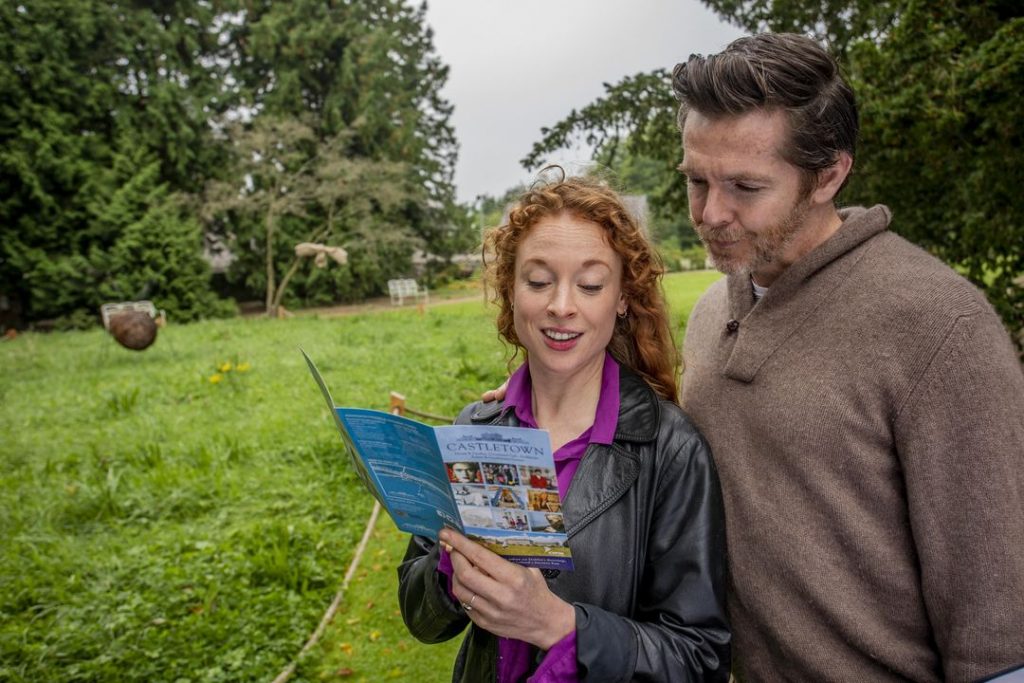 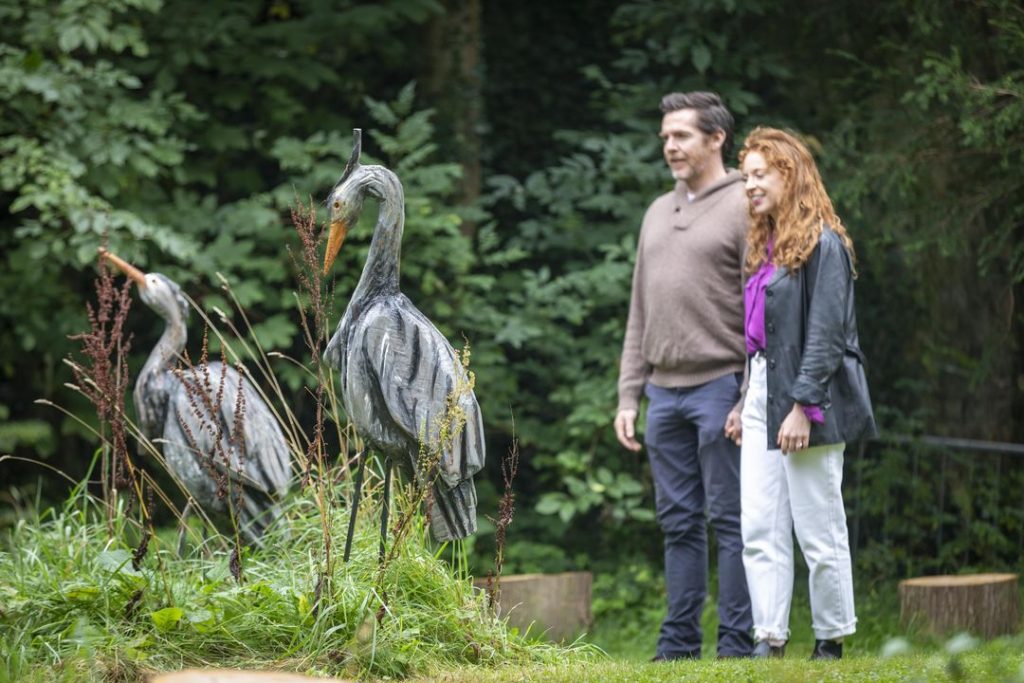 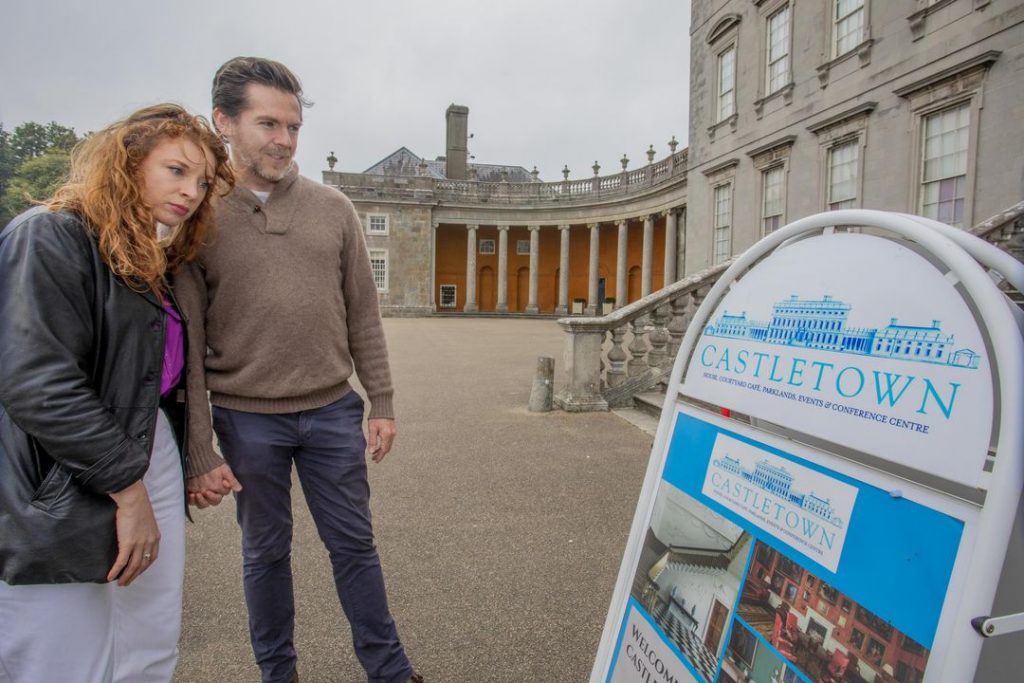 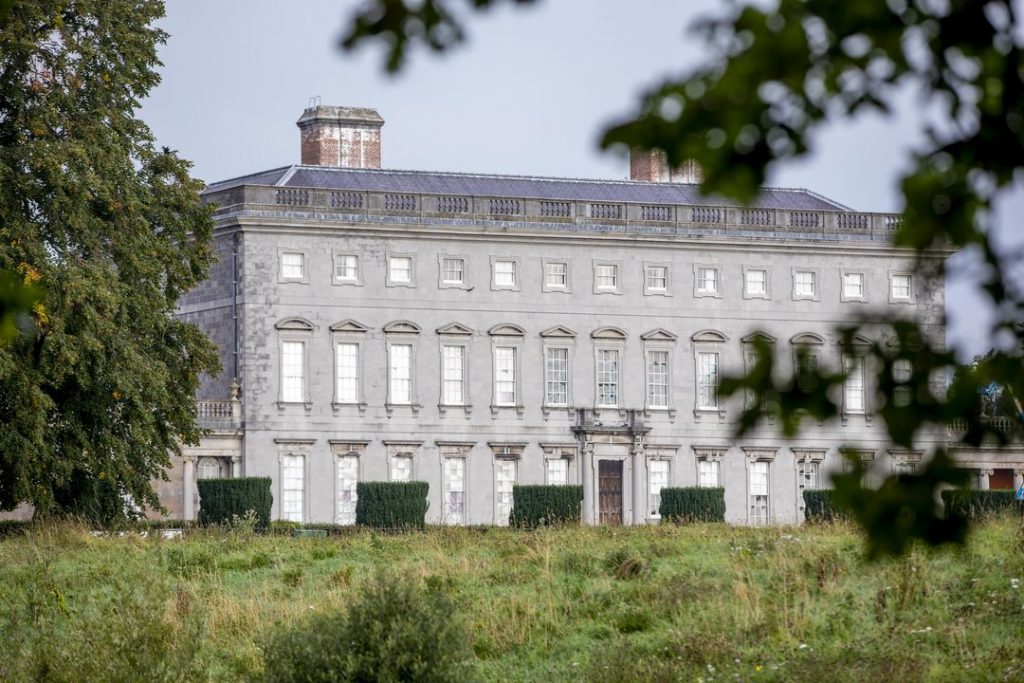 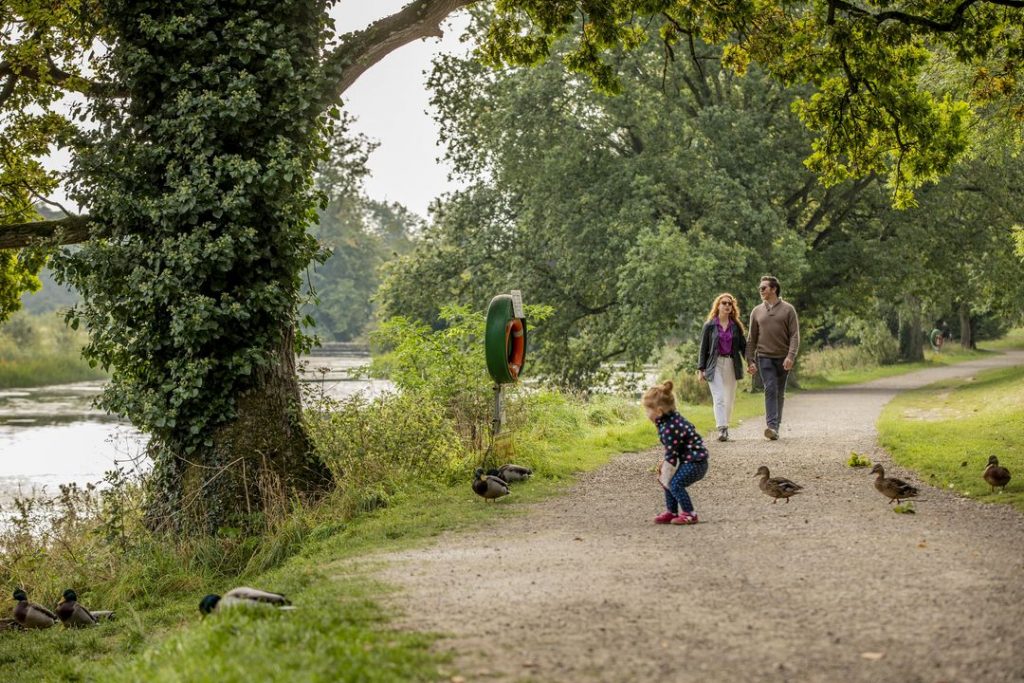 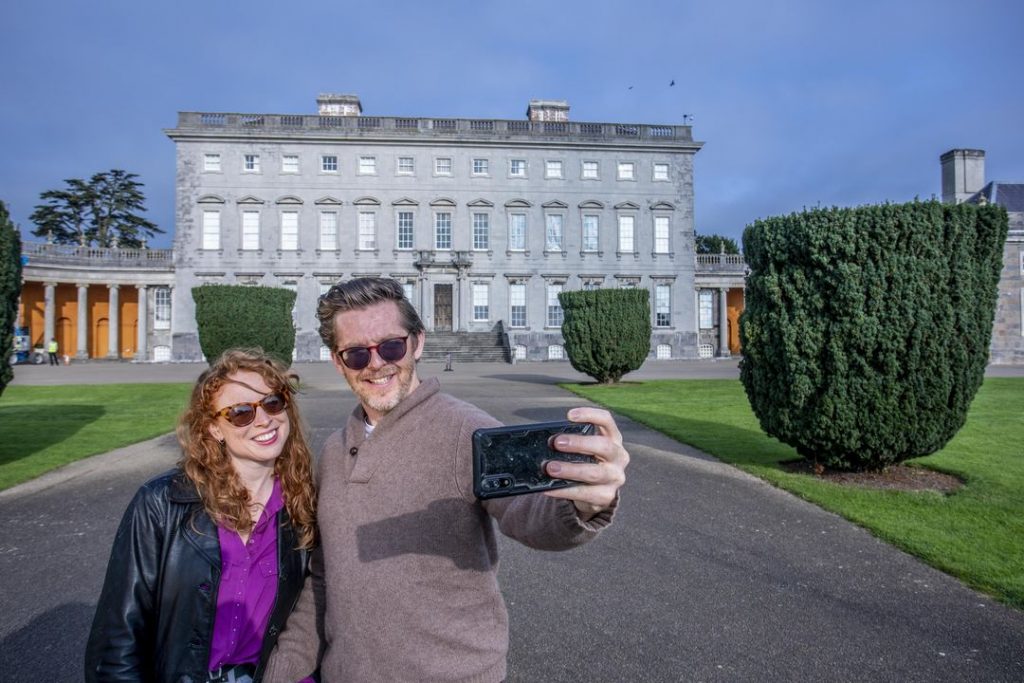 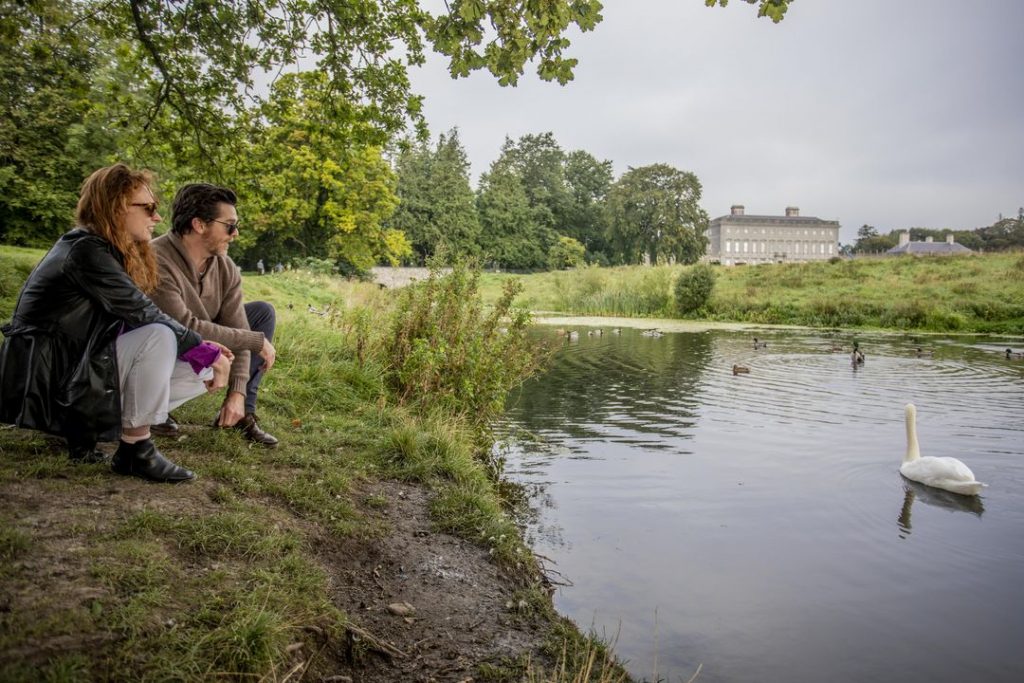 Castletown, as Ireland’s first and largest Palladian style house, is an important part of Ireland’s architectural heritage. Marvel at the magnificent building and take time to explore the 18th century parklands.

Erected between 1722 and c.1729 for William Conolly, Speaker of the Irish House of Commons, Castletown House was designed to reflect its owners power and to serve as a venue for political entertaining on a large scale.

Guided and self-guided tours of the house are available and there are lots of family friendly events throughout the year.

The recently restored eighteenth-century designed parklands and river walks are open every day throughout the year. There is no admission fee to walk and explore the parklands. Dogs are welcome, but must be kept on a lead and are not allowed in the lake, as there is wildlife nesting.

A local secret: Castletown House often hold classical concerts for adults and children, where attendees are invited to bring their babies. The peaceful, soothing music might just soothe them to sleep.

Mon - Sun: 10am to 5pm
For tour times and admission charges see website. FREE admission to the restored 18th century parklands, open daily throughout the year.