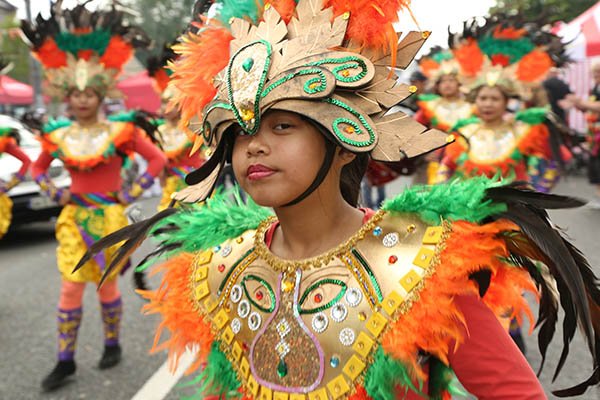 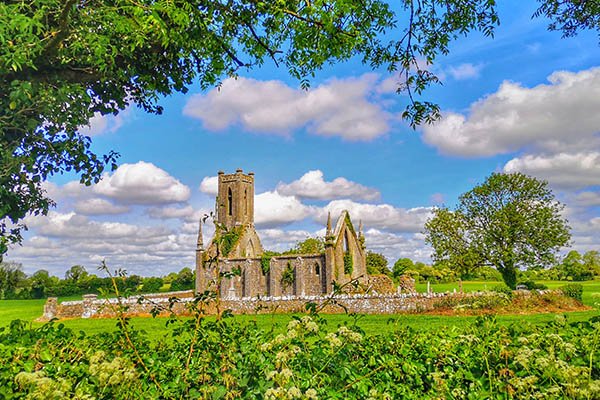 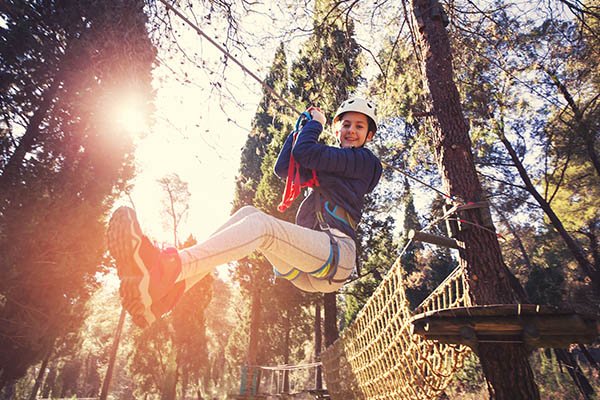 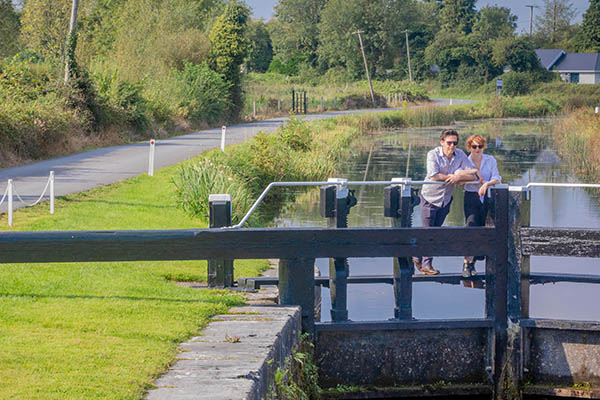 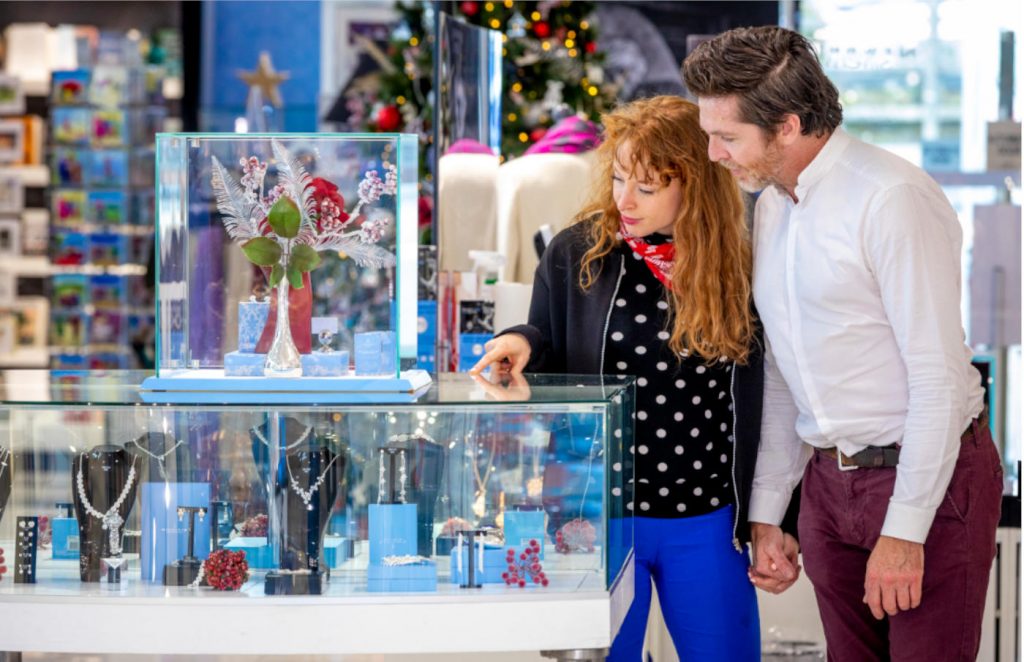 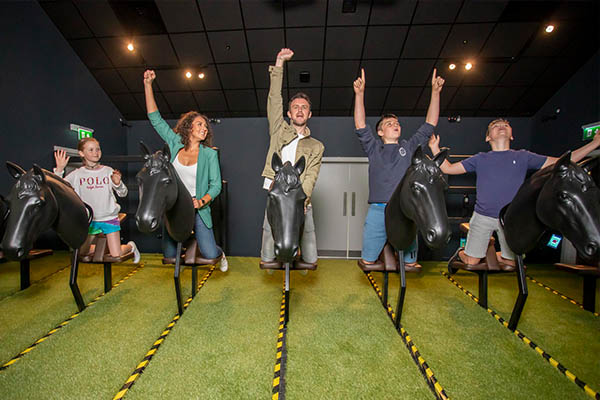 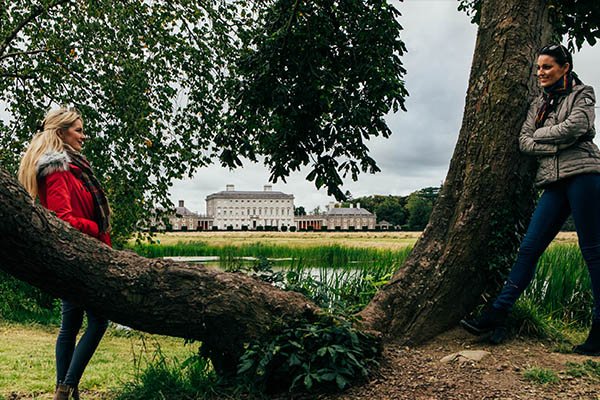 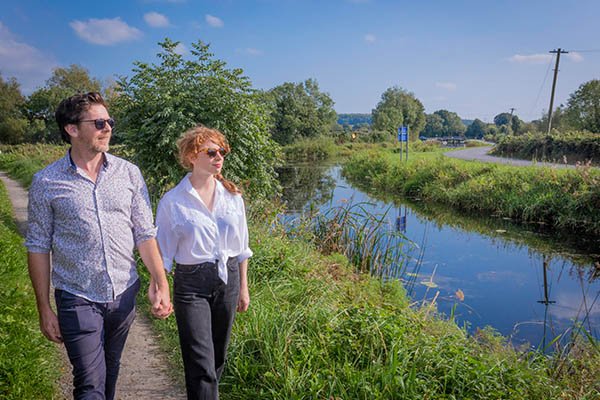 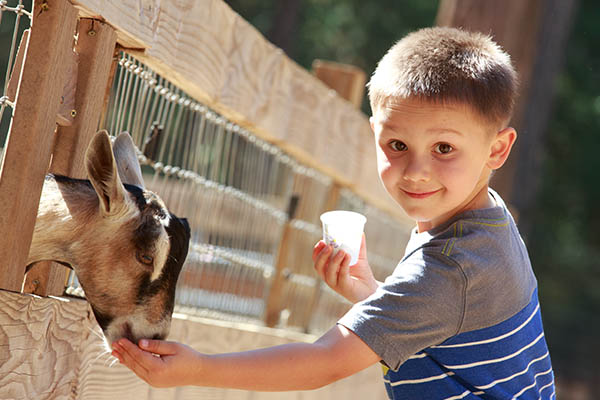 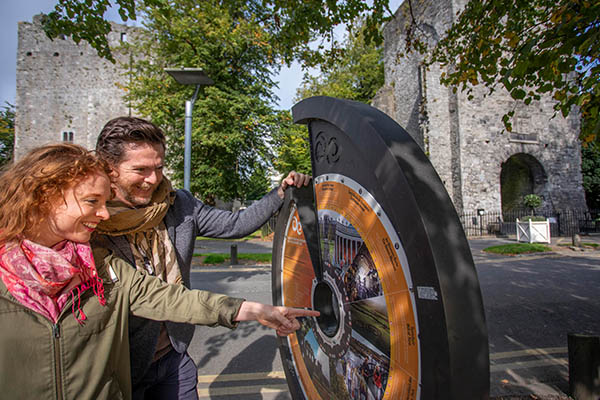 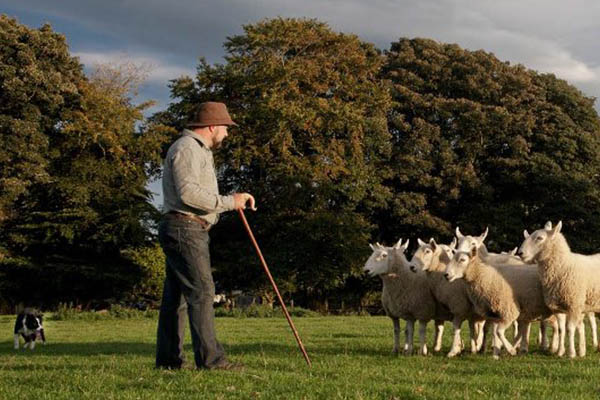 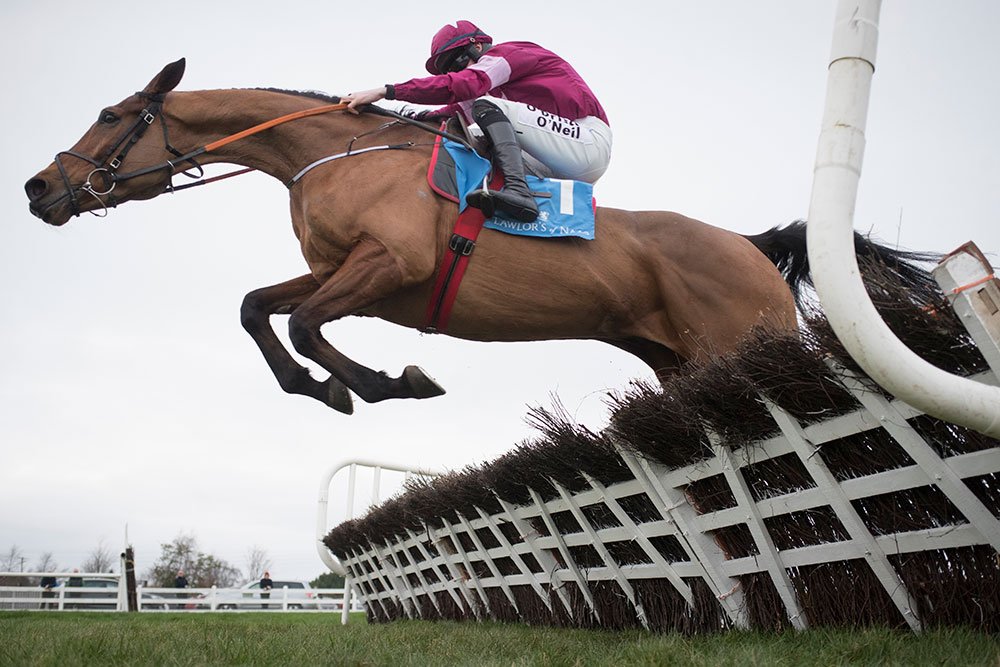 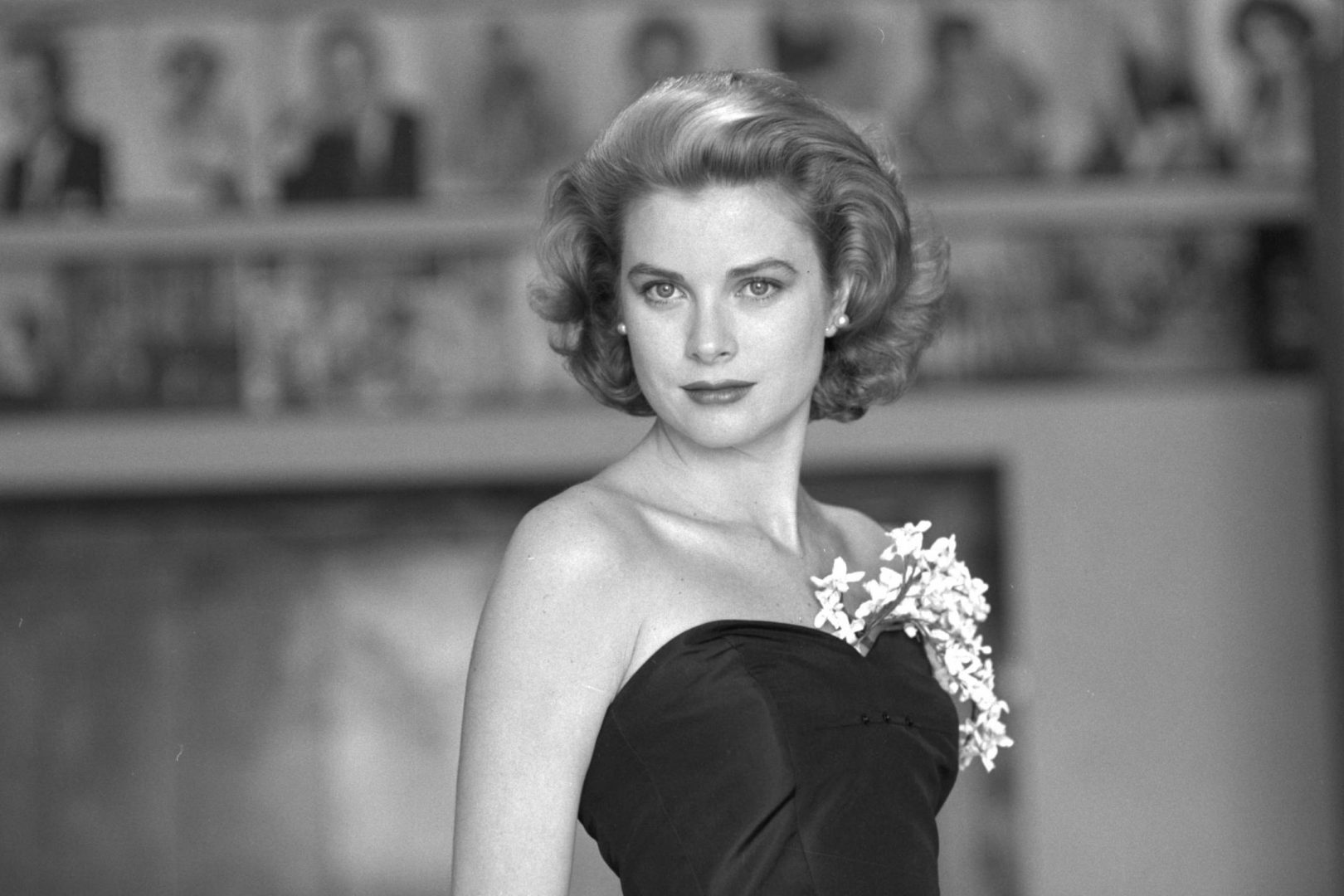 A Step Back In Time With The Museum Of Icons 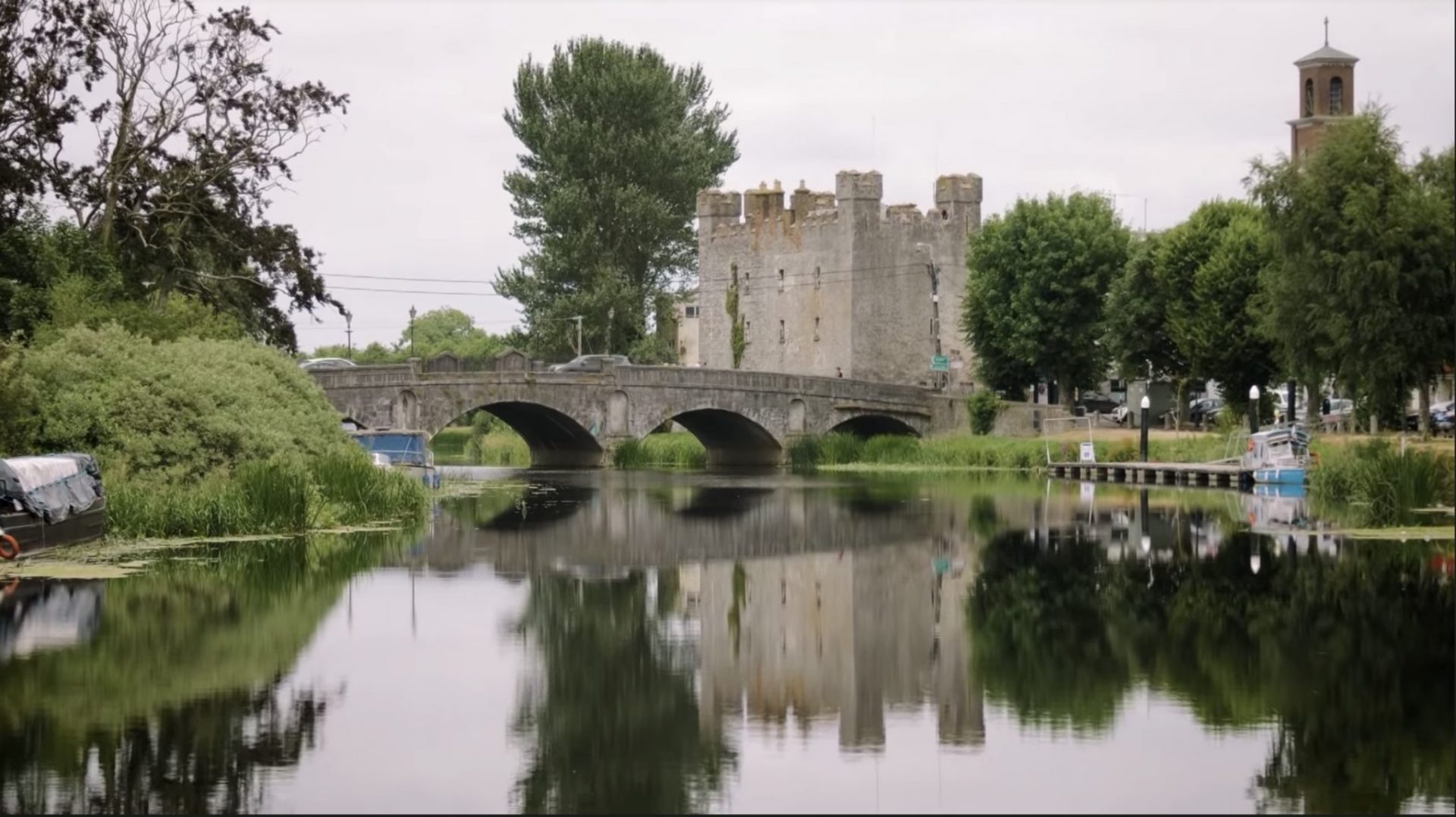