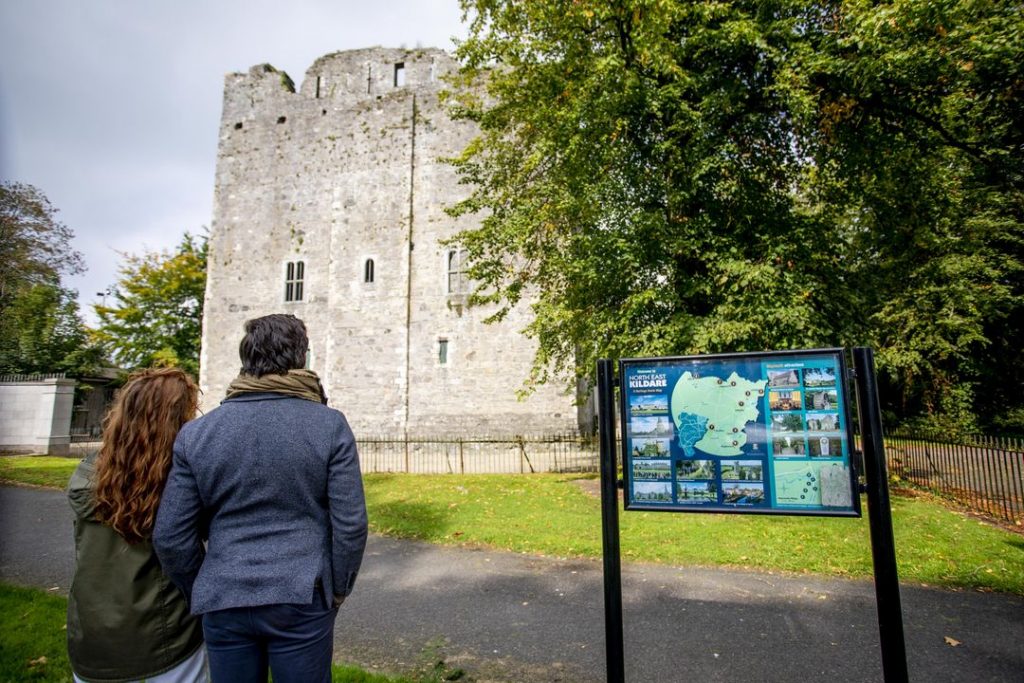 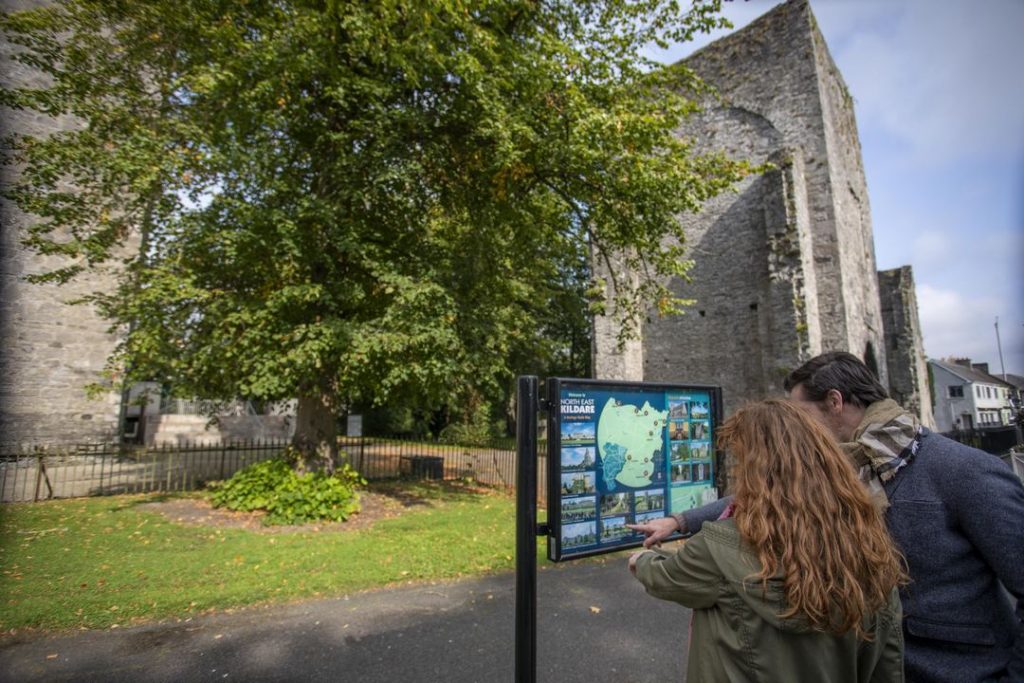 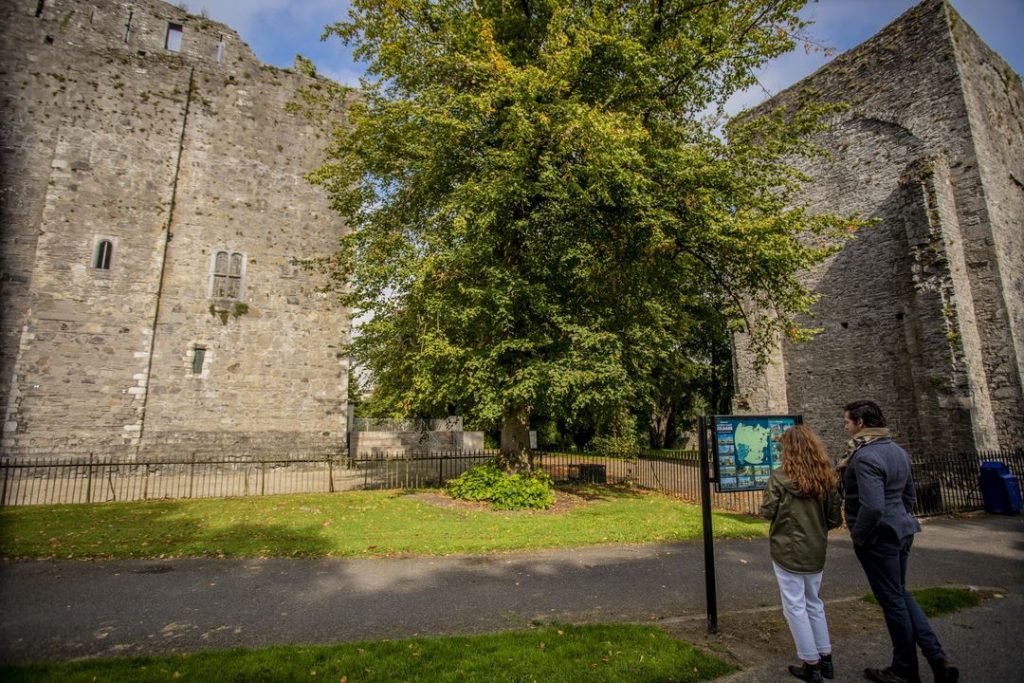 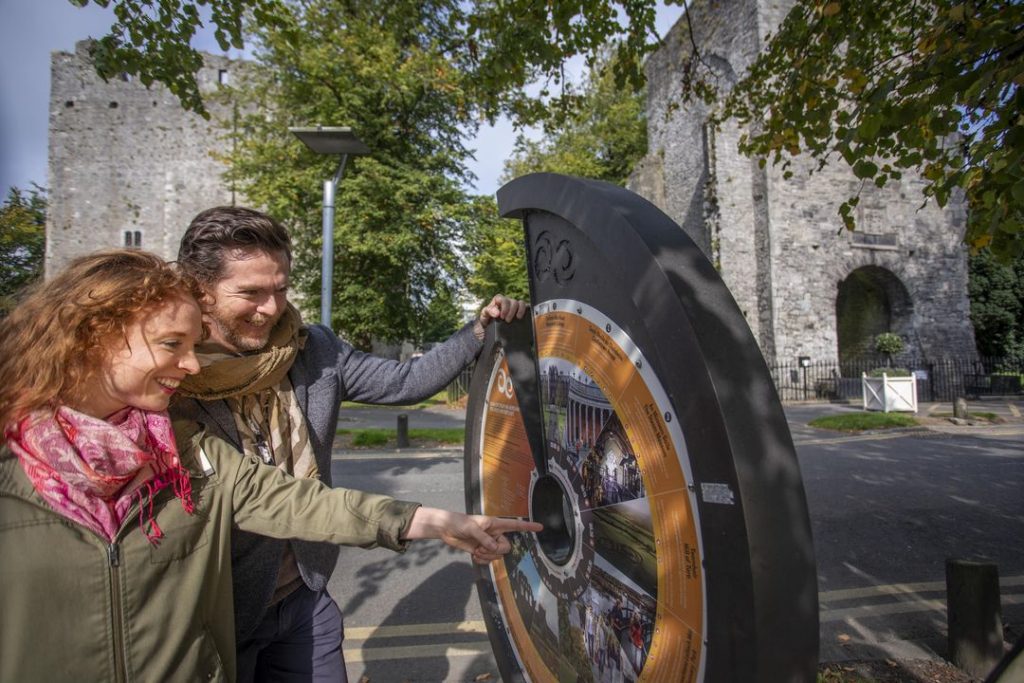 Maynooth Castle is a beautiful stone structure, founded in the early 12th century. As the principal residence of the Kildare branch of the Fitzgeralds, it stands at the entrance to the south campus of Maynooth University.

This 12th century stronghold was built by Gerald Fitzmaurice, 1st Lord of Offaly and became home to the Fitzmaurice and Fitzgerald families. Its most famous resident was Thomas FitzGerald, the 10th Earl of Kildare, or otherwise known as Silken Thomas who lived there in the mid-16th century.

Following capture of Silken Thomas after a ten-day siege, the castle was left in ruins until it was restored in 1630-1635 by the 1st Earl of Cork, Richard Boyle. During the 11 Years War, much of the castle was destroyed.

Restoration work began in 2000 by the Office of Public Works and it became a Heritage Site. Guided tours are available throughout the day and there is an exhibition on the history of the Castle and the Fitzgerald family.