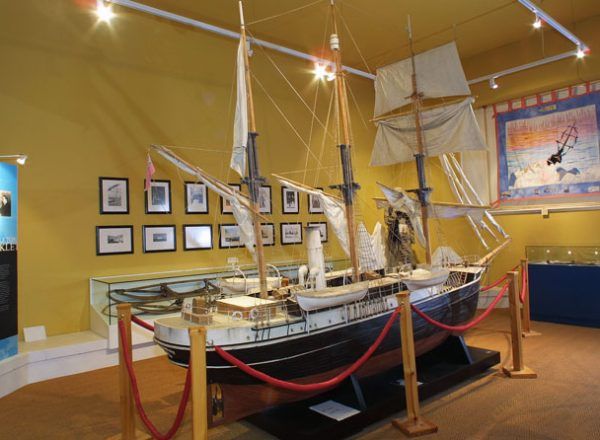 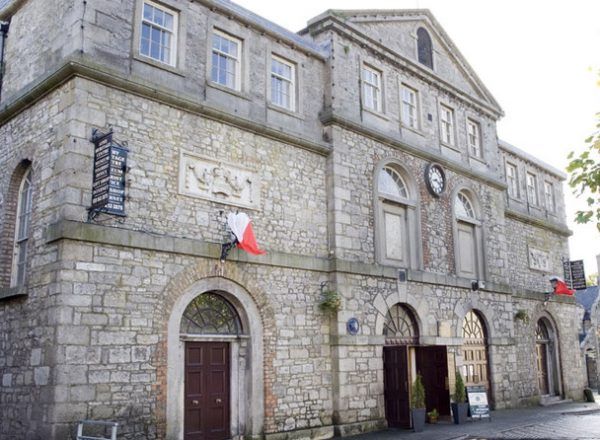 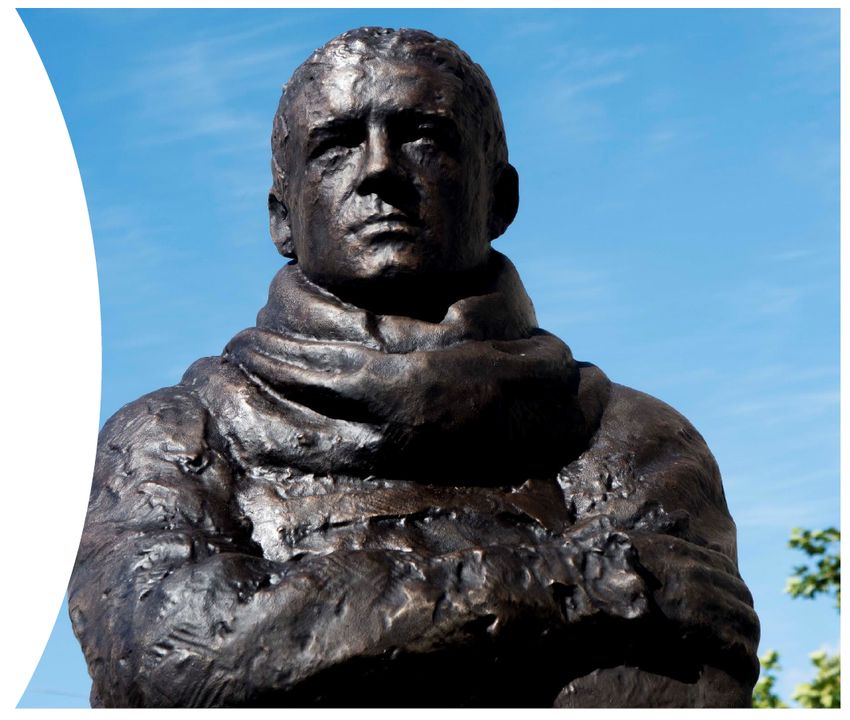 Located in the former 18th Century Market House, the Shackleton Museum follows the exploits of the famous Antarctic explorer Sir Ernest Shackleton. Its highlights include an original sledge and harness from his Antarctic expeditions and a 15ft. model of Shackletons ship Endurance.

An exhibition of unique photographs and an audio-visual display featuring Frank Hurleys original film footage of the Endurance expedition can also be viewed.

Discover also the effects of the 1798 Rebellion and the Great Famine on Athy and its people and find out about the Quakers of South Kildare and the Kellyites of Athy.

Here you can also enjoy the thrills and spills of the 1903 Gordon Bennett motor race which took place on a circuit centered around Athy.