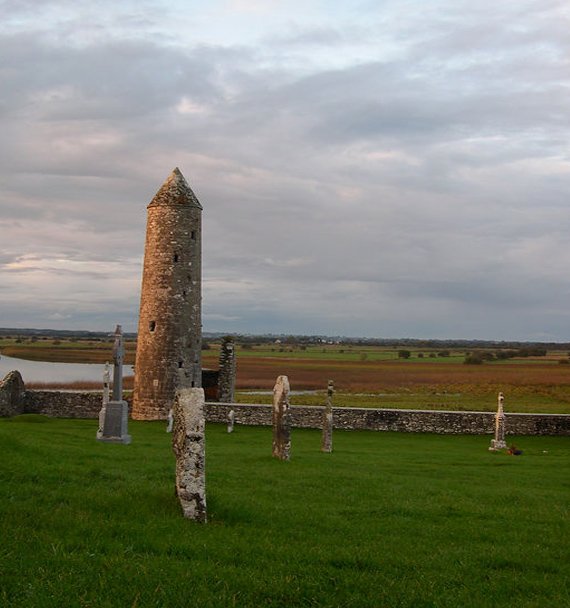 The 7 Wonders Of Ancient Kildare

History Lovers, On a Budget, Hidden Gems, Things To Do, Ireland's Ancient East

Did you know there are seven wonders of Kildare?

Kildare has many secrets to be unlocked during the summer holidays, so grab a map for the kids and get out there to find them. A real treasure trove for all ages.

The monastery at Moone, County Kildare 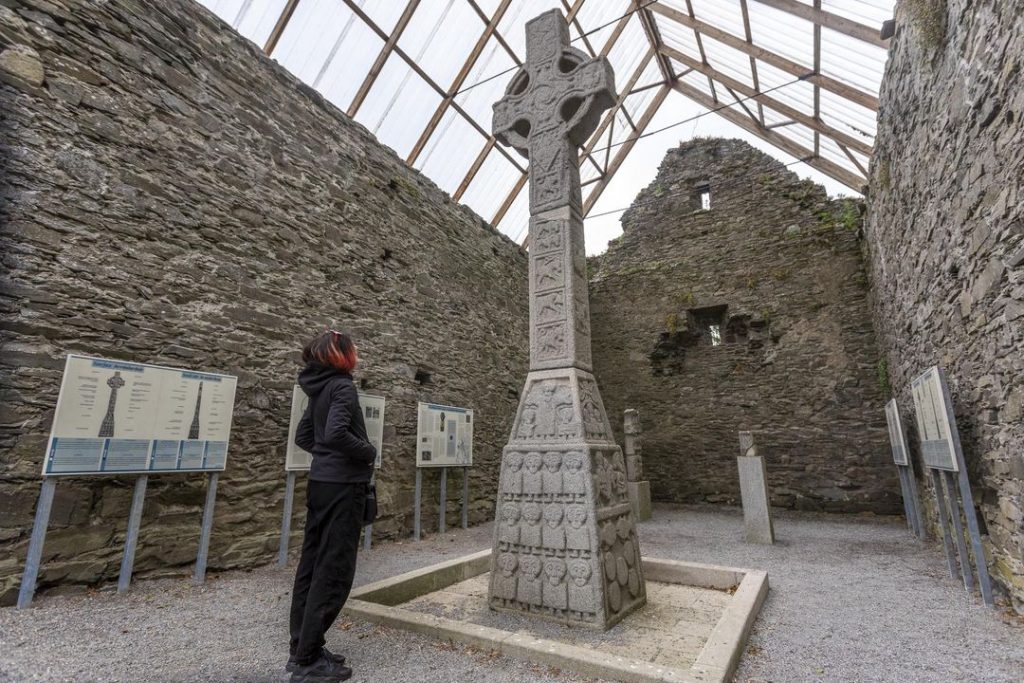 Here’s one for you! Did you know the tallest high cross in Ireland is in Moone, standing at 17.5 feet.

The cross was erected in three parts. The upper part and base were discovered in the graveyard of the abbey in 1835 and re-erected as a complete cross. 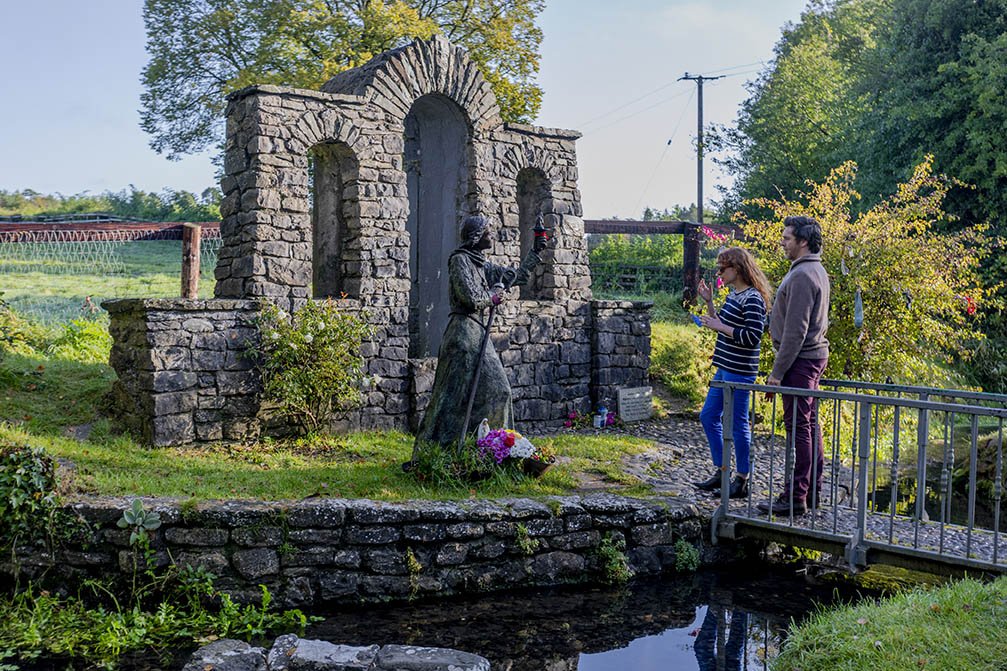 This well is used as a place of pilgrimage by many. Sited outside Kildare town, it is named after one of Ireland’s patron saints who founded a convent in the town in 470.

The well is a spiritual place with ancient connections. An enclosed spring feeds an underground stream and winds past a statue of St Brigid. It’s a place of peace and reflection.

Who hasn’t heard of the feats of the great Fionn MacCumhaill and his band of warriors, The Fianna? They are genuine historical figures whose deeds and life stories have been embellished through time, myth and legend.

The Hill of Allen was said to have been the home of Fionn and the headquarters of the Fianna.

The Bog of Allen 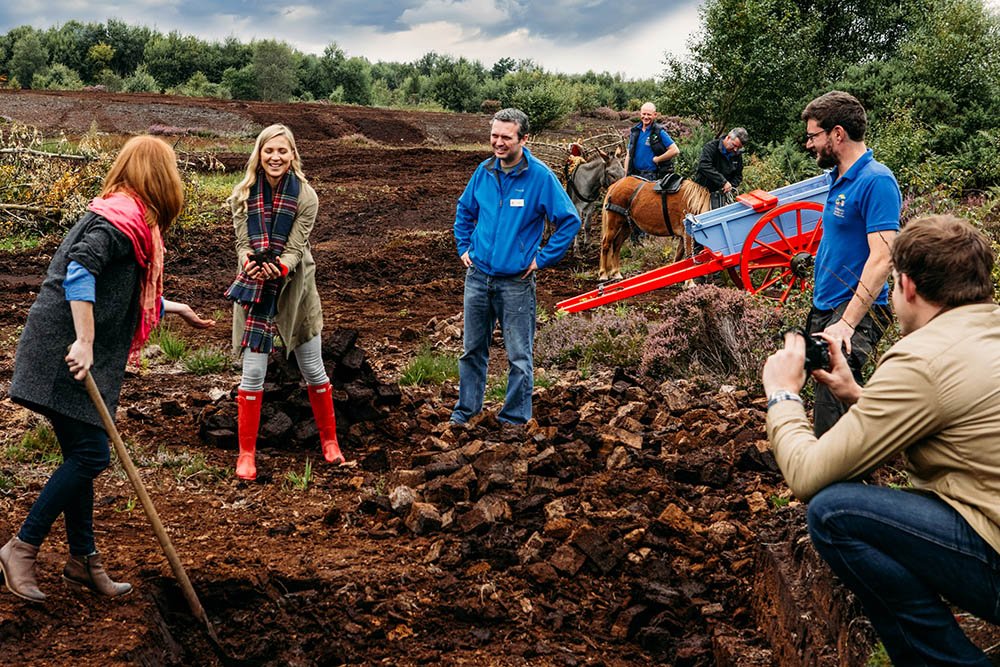 Spanning 370 sq. miles into counties Meath, Offaly, Kildare, Laois and Westmeath, the Bog of Allen is a raised bog which has been described as a much a part of Irish natural history as the Book of Kells.

Bog butter, coins, the great Irish Elk and an ancient dug out canoe are just some of the fascinating things that have been recovered in a preserved state from the bog.

Also known as the pipers stones, the boulder circle consists of 39 stones, standing 100 ft across, though some stones are said to be missing.

The boulder circle is believed to be a transition between kerbed chambered tombs and open stone circles – all surrounded by ash, holly and thorn trees, which are all sacred in Celtic mythology.

Situated near Kilcullen, Knockaulin is a hill top fort that provided a safe defensive location for the United Irishmen prior to their surrender in the 1798 rebellion.

Excavations carried out over its 20 acres in the 1960s indicate its occupation in the bronze age (2000BC) and it is linked in Irish mythology with the Fianna band of warriors.

There is also evidence of it being used as the seat of Leinster Kings. 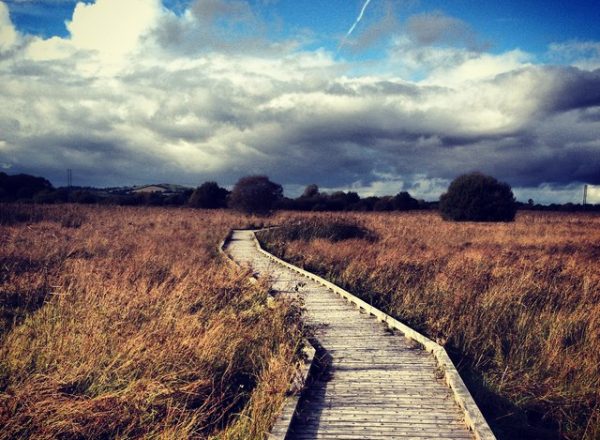 Pollardstown Fen, near Newbridge is an area of alkaline peatland that stands over 220 hectares and obtains its nutrients from calcium rich spring water.

Mostly under the owndership of the state, it is of international importance and contains a number of rare vegetation types, along with an uninterrupted pollen record of the changes in its composition of vegetation going back to the last ice age.