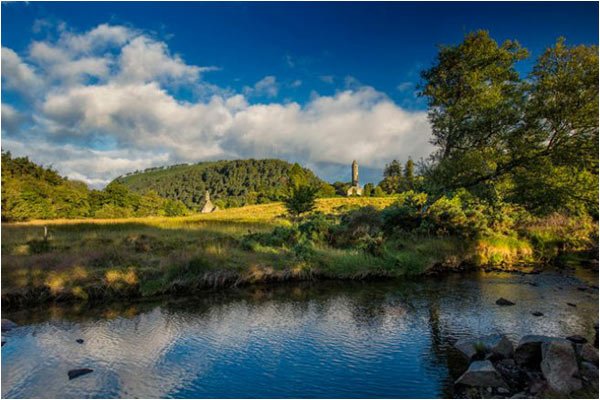 Wonder at Witches and Weddings in Saint-Laden Lands

Route: Wicklow to Laois via Kildare,

These lands are filled with torrid tales of marauders and monks, witches and wanderers, and topped with mansions and megalithic tombs. Weave through the wilds of one of the most picturesque parts of Ireland as you rub shoulders with 12th century lords, marvel at ancient monuments and discover the stories of modern legends. This three-day tour has compelling written all over it. 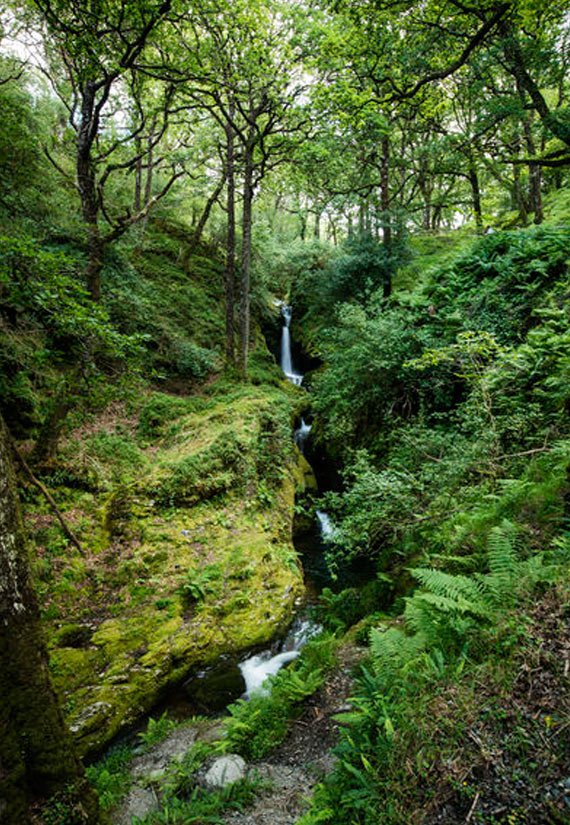 Walk through Glendalough’s glassy lakes, wooded valleys and silent ruins and it’s easy to see why St Kevin was drawn here in the 6th century. The saint lived as a hermit in solitude and prayer in this pastoral wonderland, before establishing a vibrant monastic settlement that still survives today.
The Round Tower, cathedral and priests’ houses made the “valley of two lakes” a bustling hub – and a natural target of merciless Viking raids.

Make sure to walk up to the Poulanass Waterfall before you leave – it’s pretty as a picture. The stunning landscapes continue as you drive on through Glenealo Valley towards Russborough House, a masterpiece of Palladian architecture. Bought by Sir Alfred and Lady Beit in 1952 as a place to hang their magnificent art collection, the house has played host to a glittering list of celebrities from Fred Astaire to Mick Jagger. But it’s had its fare share of drama, too, with four high-profile art thefts over the years.

After a quick lunch at the award-winning Ballymore Inn in Naas – it’s off to Newbridge for the Museum of Style Icons. Iconic clothing worn by everyone from Grace Kelly to The Beatles is on display here – including Audrey Hepburn’s original Little Black Dress from the film Charade

For a family-friendly day out, the Irish National Stud and Japanese Gardens is TripAdvisor’s top pick for Kildare. Alternatively, Kildare Village Designer Outlet Shopping Centre is Ireland’s biggest outlet designer destination, with up to 60% off a massive range of designer labels.

Route: Kildare to Carlow via Laois 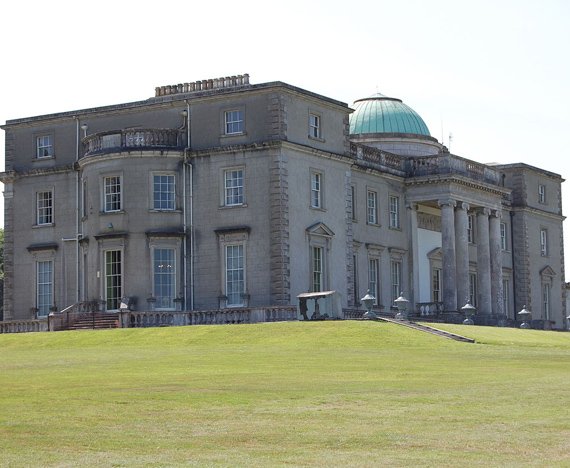 Half-an-hour’s drive from Newbridge will bring you to Laois and the late 18th century Emo Court. This grand neoclassical mansion was one of the few private homes designed by James Gandon (architect of the Dublin’s Custom House), but it fell into decline in the 1920s before becoming a Jesuit novitiate.

Today, the house is beautifully restored and wrapped in sprawling gardens, complete with arboretum, majestic sequoias and rare flora.

Next up looms the Rock of Dunamase – originally an early Christian hill fort, once plundered by Vikings. A gift to Norman Lord Strongbow in 1172 upon his marriage to Aoife, daughter of the King of Leinster, this has got to be one of Ireland’s more impressive wedding presents. As legend goes, there’s even buried treasure lying beneath the castle – guarded by a fearsome hellhound.

After an organic feast at the Georgina Campbell-recommended Stradbally Fayre Café, it’s time to pay homage to one of Ireland’s greatest explorers at the Shackleton Museum in Athy. Born in 1874, Sir Ernest Shackleton was destined for pastures far beyond the lush fields of Kildare: he went on to become one of the principal figures of the Heroic Age of Antarctic Exploration. 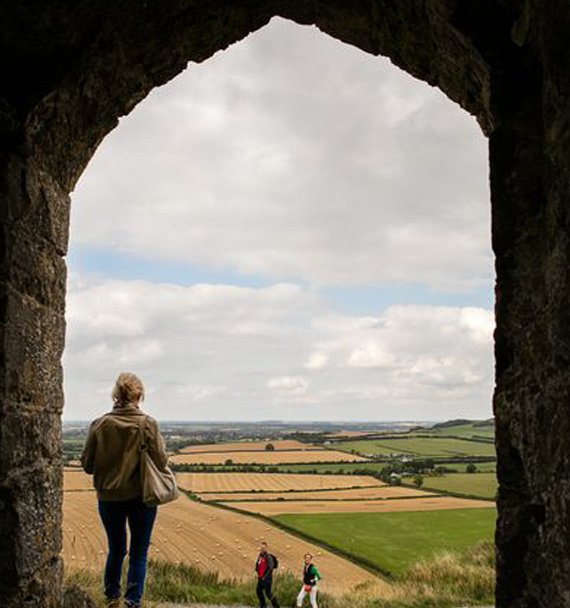 Just 20 minutes from Emo Court is Harte’s of Kildare. You only have to try the confit pork belly with pistachio and serrano ham to see why this is a darling of the Irish Restaurant Awards. Ten minutes in the other direction is Treacy’s Bar and Restaurant, a thatched pub that’s been run by the same family since the 1780s.