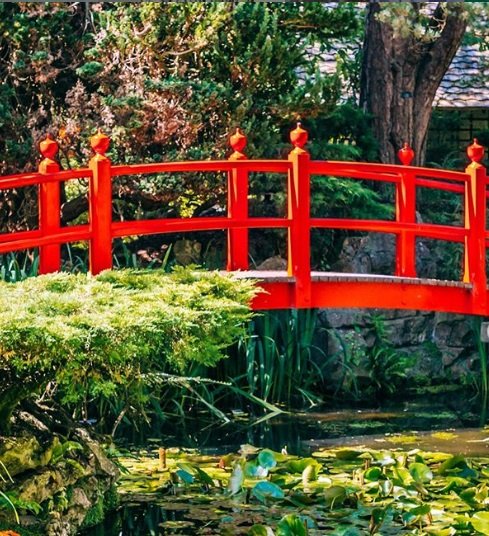 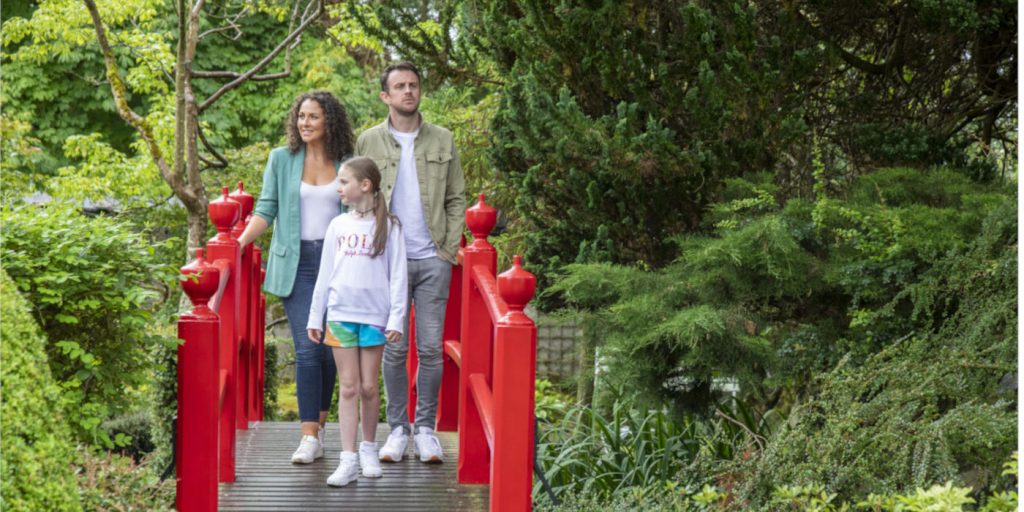 The world famous Japanese Gardens at The Irish National Stud in Tully were created between the years 1906 -1910.

Conceived by Colonel William Hall-Walker, who later became known as Lord Wavertree, the gardens were laid out by Japanese gardener Tass Eida and his son Minoru. The significance of the gardens is not only artistic and horticultural but also philosophical religious and historical. The garden traces the path of life from oblivion to eternity using rare plants and landscapes that evoke the exotic.