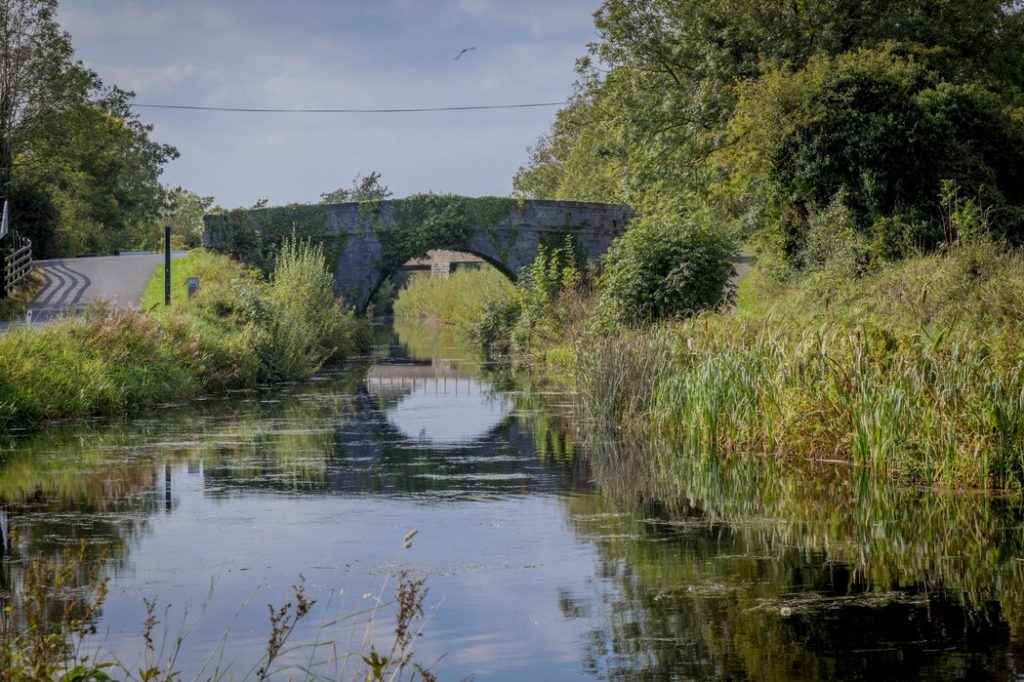 Walk the Historic Trail of Naas

Have a ramble around the Historic Trails of Naas and unlock hidden treasures you may not have known about in the town of Naas Co. Kildare. Stay close to the centre in Trial 1 and start with Naas Town Hall which was built in 1854 or venture further afield to Tandys Bridge in Trail 3 named after James Tandy who lived in the adjacent Millbank House in the early 1800’s.

Many stops along the way unveil the history of the town including Old Railway Station which once welcomed all kinds of travellers from circuses (with elephants!) to royalty such as the Prince of Wales (later King Edward VII) who came for the Punchestown Races. While visiting the Old Railway Station be sure to check out Lattin Almshouse around the corner which was once the home to the Lattin family who were a long-established local family consisting of merchants, dancers and fiddlers. Jack Lattin of the popular traditional dance tune in Ireland and Scotland during the 18th century, can be found buried in nearby churchyard St David’s Church on the next stop on this trail.

You don’t have to roam too far from the centre of the town to discover hidden histories you didn’t know of before. Look around and see what made the culture of your locality. The Moate Theatre in the heart of Naas is filled with history and culture which made the town and even the Town Gates which once played part in controlling access to the walled town of Naas.

Discover more history on the Historic Trails of Naas and chose your own path..