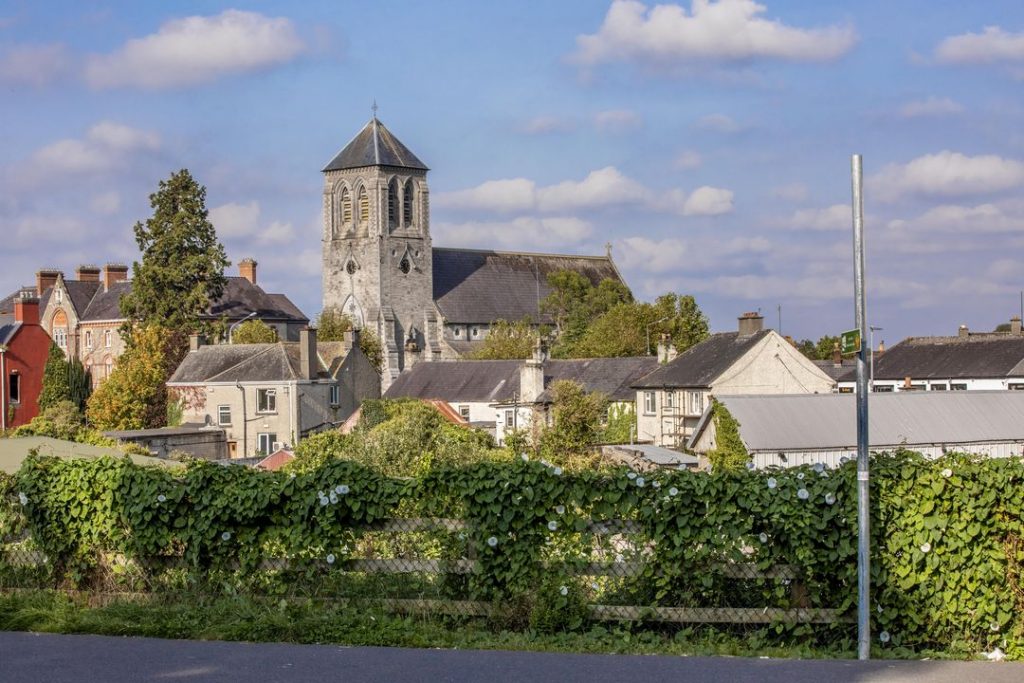 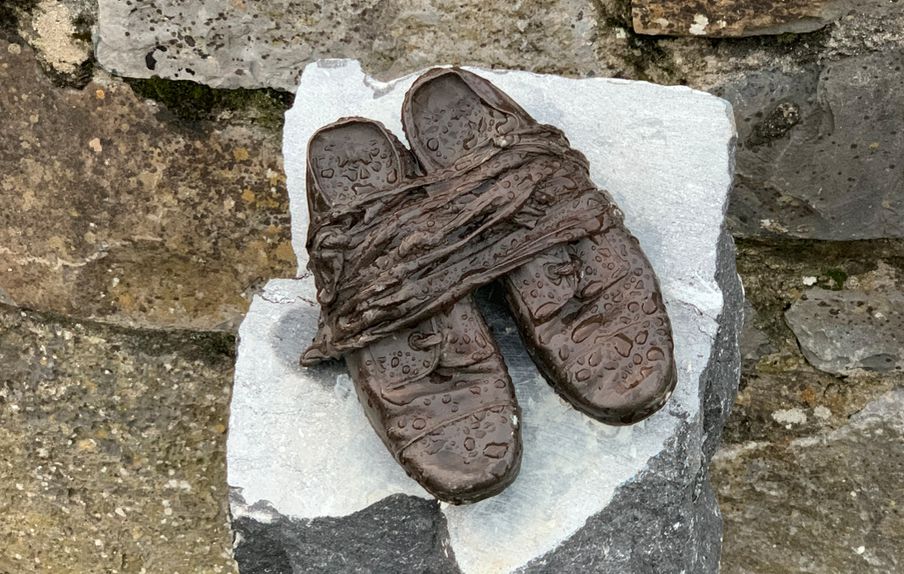 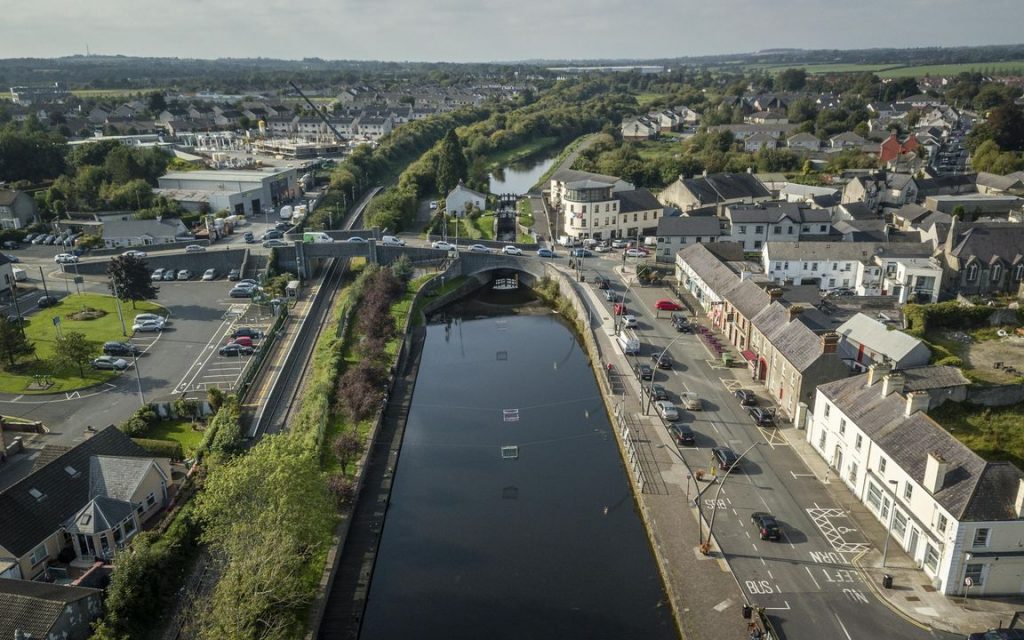 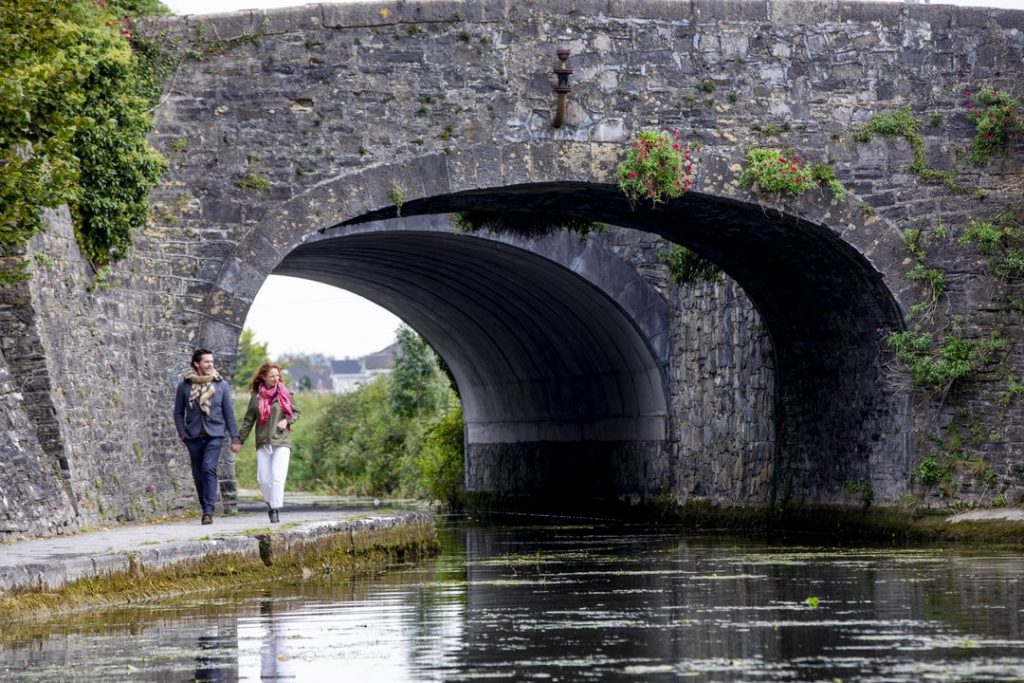 The National Famine Way is a self-guided Trail detailing the ill-fated journey of 1,490 famine emigrants who walked from Strokestown Park to ships in Dublin in 1847, at the height of the Irish Famine.

The National Famine Way marks the poignant ill-fated story of assisted emigration in Ireland during the Famine in 1847 when 1,490 poor and hungry were forced to walk the 165km from the Strokestown Park Estate, County Roscommon to Custom House Quay in Dublin. They travelled onward to Liverpool and almost a third of them perished crossing the Atlantic in coffin ships bound for Canada.

The National Famine Way is a digitally and physically waymarked 167km walking trail that connects the National Famine Museum in Strokestown Park, Co. Roscommon, with Rowan Gillespies Famine memorial on Custom House Quay in Dublin along the banks of the Royal Canal.

The trail ends near the Jeanie Johnston Tall Ship and EPIC The Irish Emigration Museum. Walkers can set their own pace and follow in the footsteps of the 1,490 tenants who were forced to emigrate from Strokestown to Canada on some of the worst of the coffin ships. The trail is waymarked with 30 plinths and pairs of 19th Century bronze shoe sculptures.

The trail includes stops at Kilcock, Maynooth and Leixlip where there are plenty of choices for rest and refreshment with a selection of accommodation, cafés and restaurants. Or discover more of Kildare by visiting Larchill Arcadian Gardens, Maynooth Harbour, Carton House or the grounds of Leixlip Castle.

The walk is open to all. The entire walk can be completed at your own pace, in your own time.