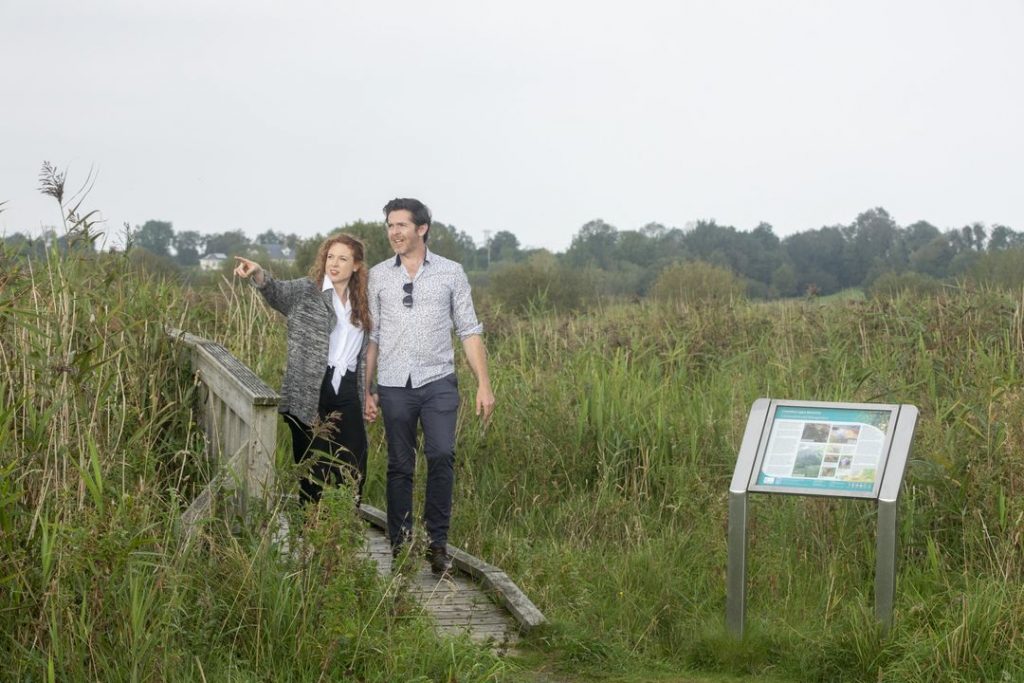 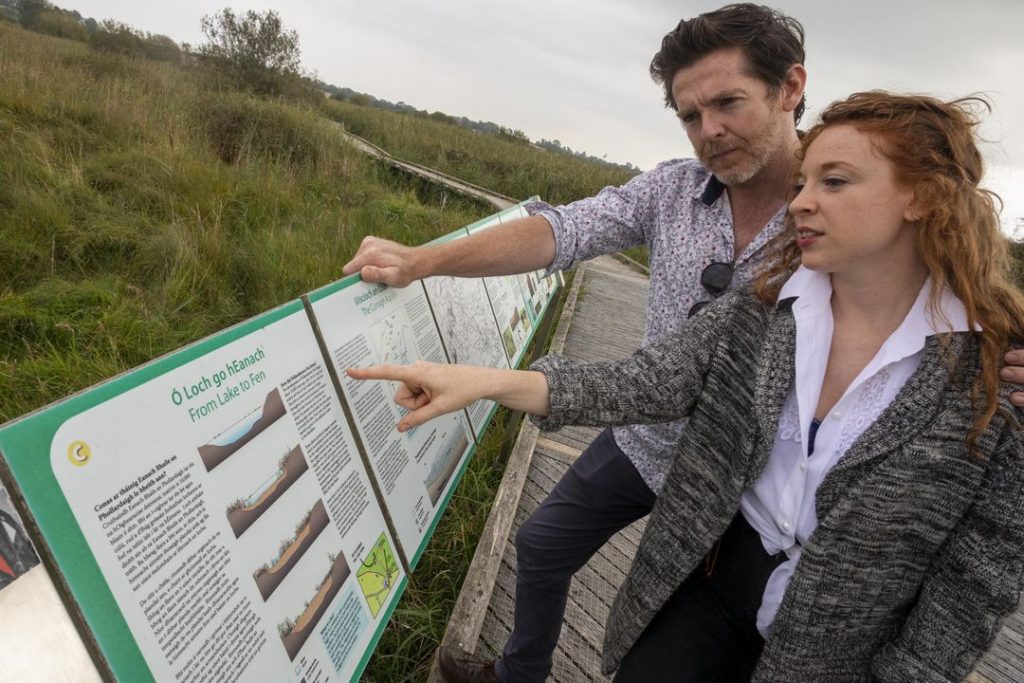 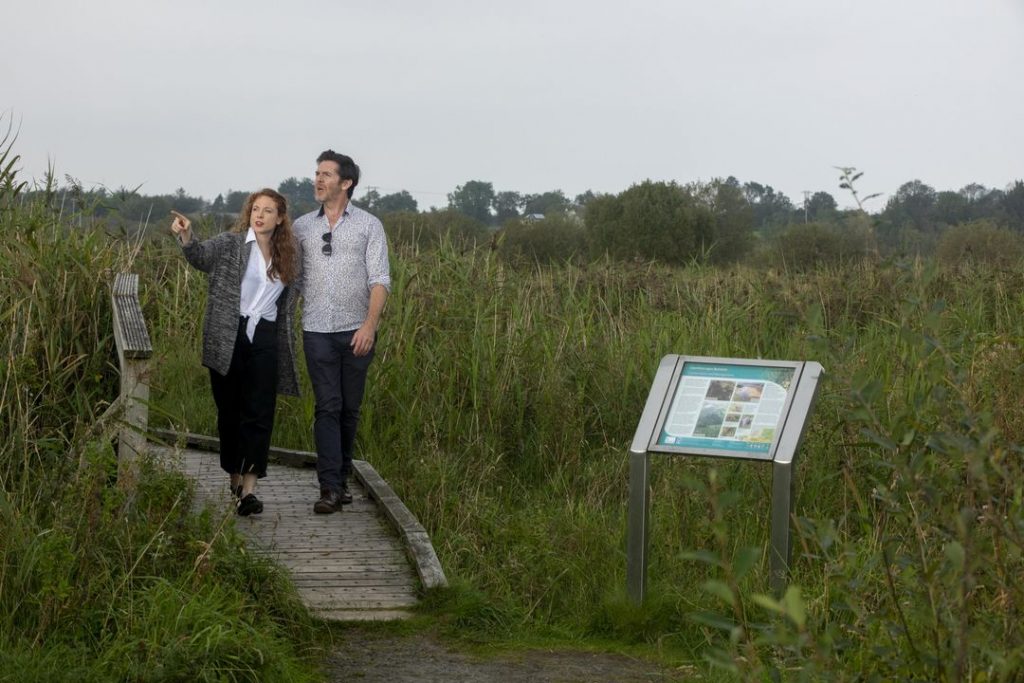 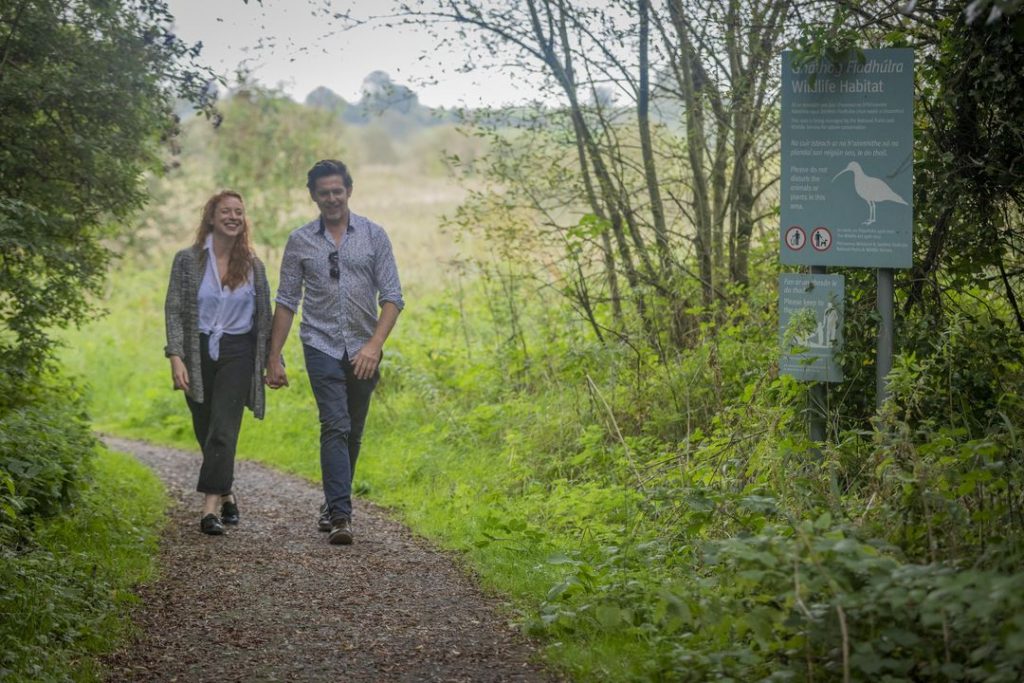 Situated approximately 3km from Newbridge, Pollardstown Fen is the largest remaining spring-fed fen in Ireland and is a very important site nationally and internationally.

It is a post-glacial fen which began to develop approximately 10000 years ago when the area was covered by a large lake. Over time this lake became filled with dead vegetation which accumulated and eventually turned to fen peat. The calcium rich water found here prevented the usual change from fen to raised bog and continues to prevent this process today.

The fen is largely composed of reedbeds freshwater pools patches of scrubland and a large woodland area which lies at the western end of the reserve.

Its location is of international importance, as this type of system is now rare in Ireland and Western Europe. In addition, it contains a number of rare vegetation types and invertebrates, along with an uninterrupted pollen record of the changes in the composition of its vegetation going back to the last ice age.

Many resident bird species and also winter and summer migrants can be found in the habitat. Among them are regular breeders such as Mallard Teal Cood Snipe Sedge Warbler Grasshopper Warbler and Whinchat. Other species such as Merlin Marsh Harrier and Peregrine Falcon occur regularly as vagrants.

Managed by the National Parks & Wildlife Service, parking is available at the site and interpretive signage will guide visitors around the boardwalk route.