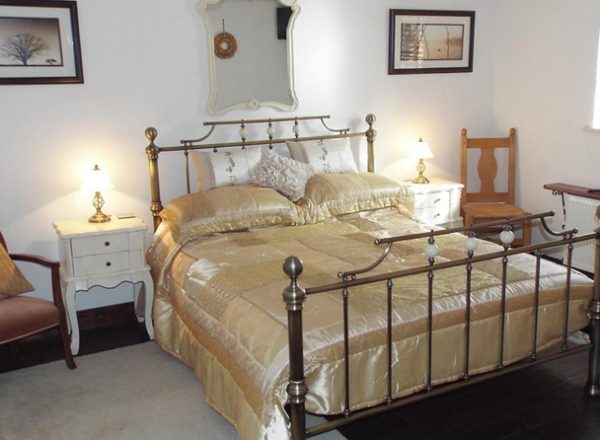 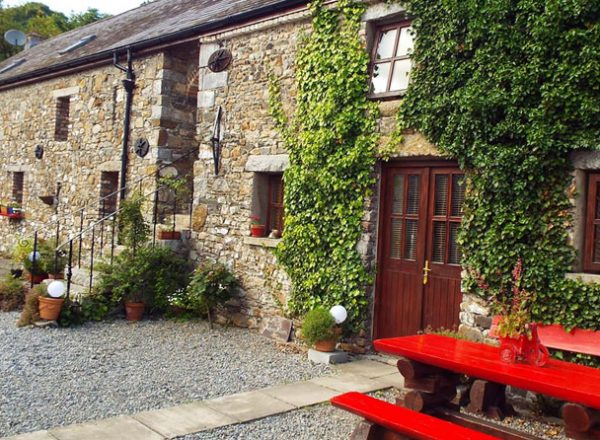 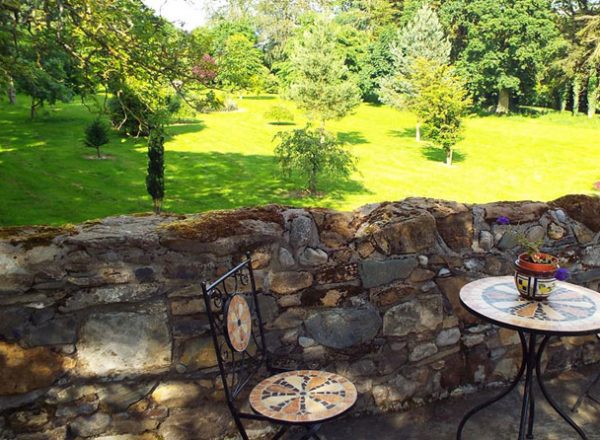 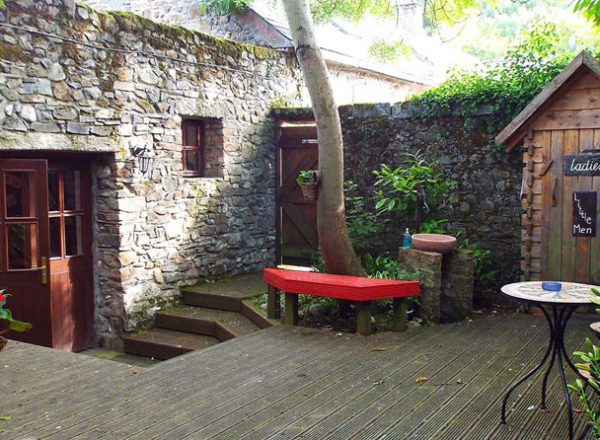 Belan Lodge provides accommodation in a restored courtyard which is part of the famed and magnificient Belan House estate. The historic courtyard has been restored into self-catering lodges. Strolling around Belan Lodge you will find relics of it’s ancient history- an old ringfort and an original Millrace are just some of the treasures you will encounter on these ancient lands. It is thought that Ebenezer Shackleton diverted the last 300m of the Millrace from the River Greese to the nearby stream .

Belan Lodge has its B&B and self catering accomodation in its Historic Courtyard. Belan Lodge and its Courtyard date back 300 years and have a rich and varied History dating back through the centuries to St Patricks time. St Patrick actually blessed a well on Belan Avenue, which can be visited, a short walk from Belan Lodge. Legend has it St Patrick was eventually chased out of Belan, and every St Patricks Day, there is a re-enactment of the ‘stoning of St Patrick’ outside the local pub, The High Cross Inn. Belan Lodge was part of the famed Belan House estate and was painted by famous artists of the time, was rumored to have been visited by several kings of England, and even Oliver Cromwell. More recently it was home to the Shackleton family who left their mark on the area. The Quaker school in Balitore was established by Abraham Shackleton, Mary Leadbeater, who wrote the Annals of Balitore was a Shacketon, the explorer Ernest Shackleton lived a short walk along the River Greese in Kilkea, while his uncle Ebenezer Shackleton lived in Belan Lodge, and ran the Cornmills in Belan.’ 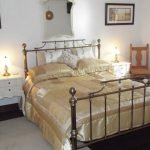 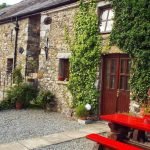 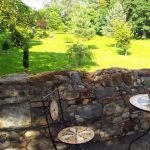 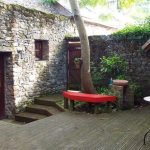