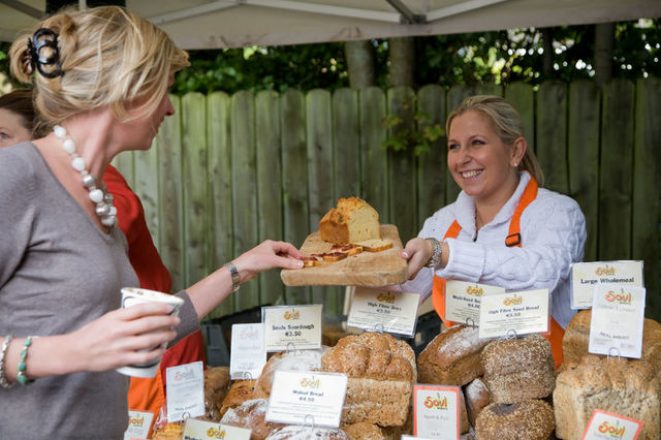 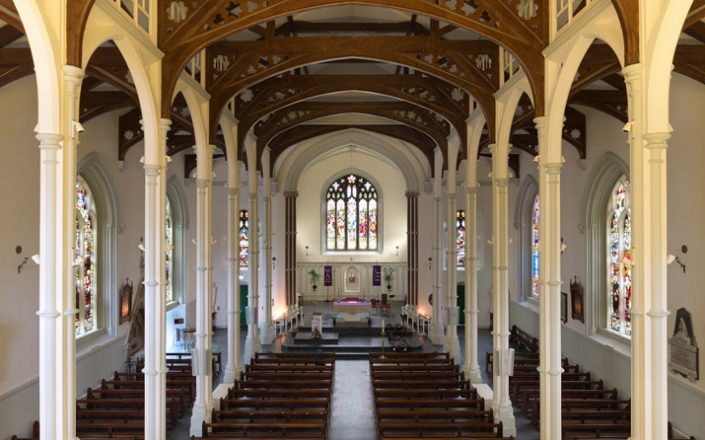 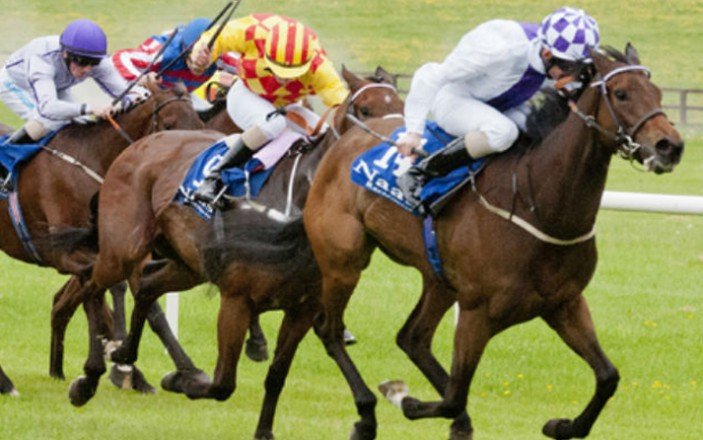 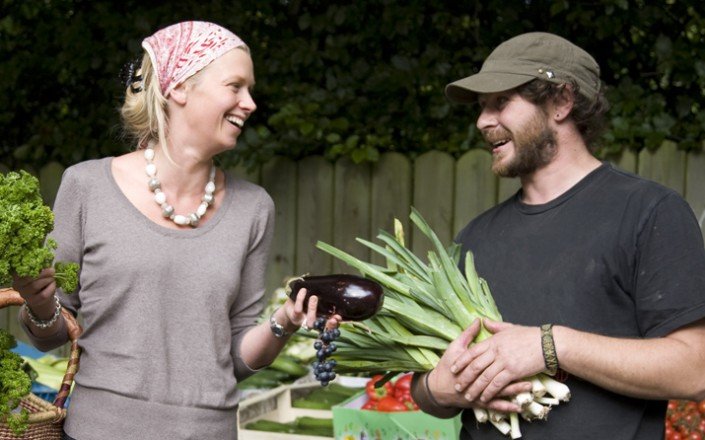 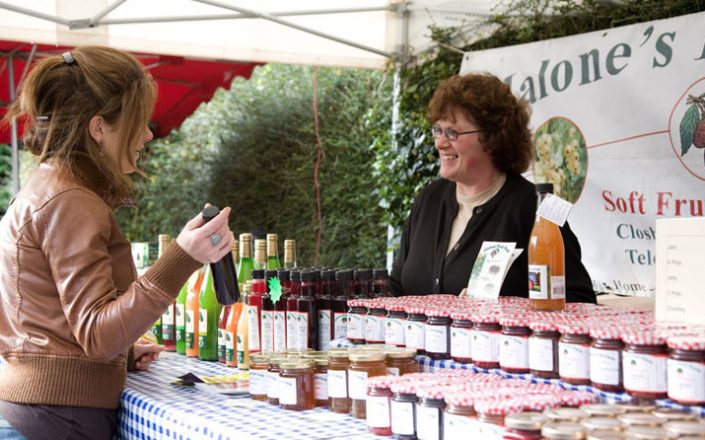 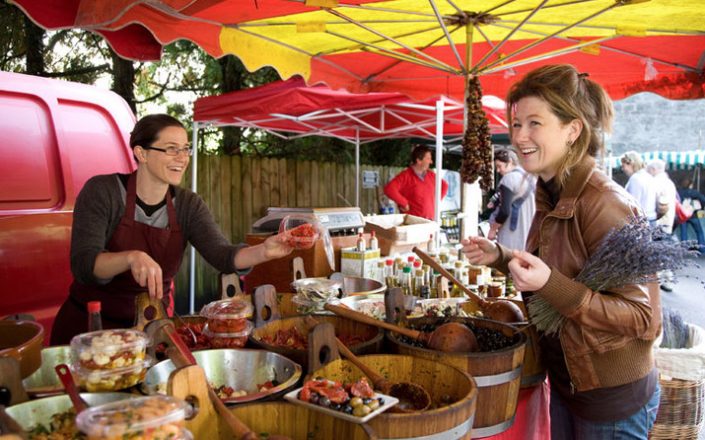 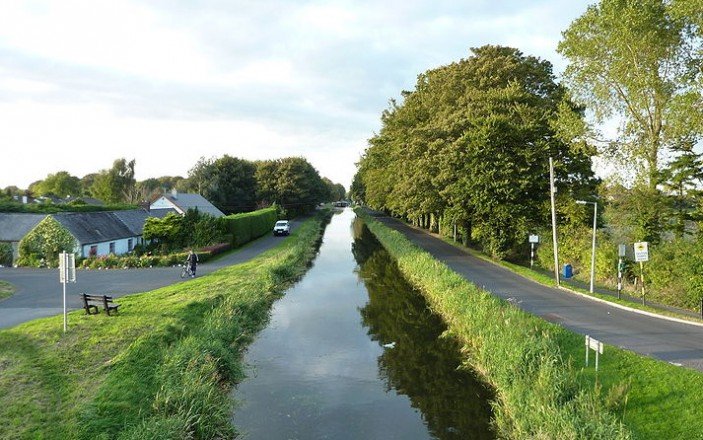 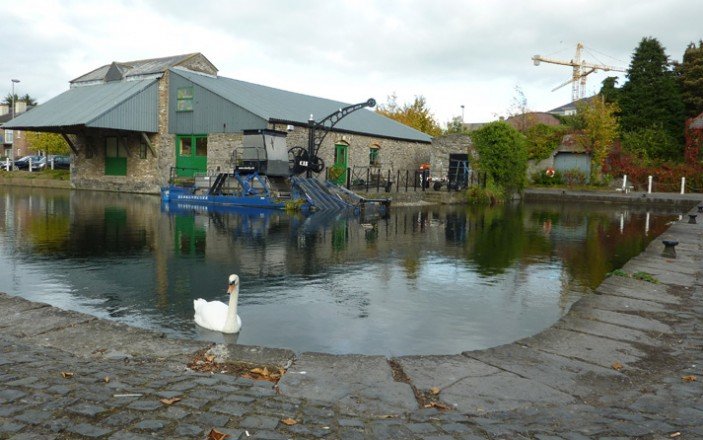 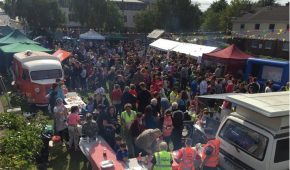 Nás na Riogh is the Irish form of the name now used. The last King of Naas to be recognised as King of Leinster was Cearbhall who died in 989 AD. In the mid second century AD the King of Leinster married one of the two beautiful daughters of the King of Ireland. When the Leinster King grew tired of his wife he decided to pretend that she was dead, and so arranged to marry her sister. He succeeded, but the new queen soon discovered the truth. Both of the women died of grief, and their father looked for revenge on the Leinster King. The territory of Leinster was ravaged, the King was beheaded and there was endless trouble for several hundreds of years.

In the royal meeting place of Naas, the people assembled for special occasions, games were held, laws made and tributes paid. While there is now no physical evidence of this great gathering place the name of the town keeps that distant glory alive.

Tradition tells us that during his ministry St. Patrick made several visits to Naas . He established himself on the green of the Dun and there the first church in Naas was built. St. David’s Church now occupies the site and the ancient baptismal font preserved there is from early Christian times. During one of his visits here, Patrick baptised the children of the King and the well in Oldtown where the ceremony was performed was afterwards termed holy and named after the saint. He also baptised at Sunday’s Well near Millbrook .

The Town Hall which exists in Naas today was, until 1833, a jail. It became the Town Hall in 1858 when it was purchased from the Grand Jury by the Town Commissioners . Now the home of Naas Town Council. 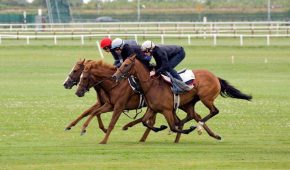 Equestrian
Naas is situated near 3 racecourses at Punchestown , The Curragh and Naas .
Punchestown hosts the Heineken International Three Day Eventing Championship and the Punchestown National Hunt Festival which is the fastest growing sporting and social event in Ireland. 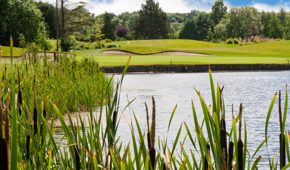 Golf
Naas Driving Range is next to Naas 18-hole golf course at Kerdiffstown. 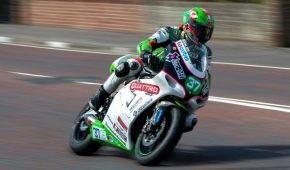 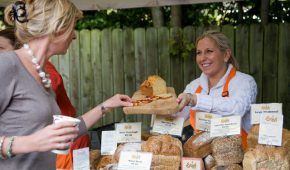 Naas Country Market
This Market opened it’s door in February 1952 . It was the 2nd market to do so. The idea behind the markets was to supply good quality produce at a fair price.We offer for sale good quality home produce, cakes, savouries, jams, etc. at our confectionery department. Home grown vegetables, tomatoes, spinach, cauliflowers and many more too numerous to mention. We also have fresh fruit in season. Eggs that are taken from hens that have the freedom to roam our farmyards and paddocks are very popular with our customers. From early spring our great attraction is the selection of fresh flowers on offer. At anytime you can order hand knitted garments or choose one from our craft display. 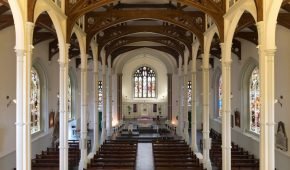 St. David’s Church
Worth visiting in Naas is St. David’s Church, located just off Main Street. It was first mentioned in records in 1212, when it was the parish church of Naas . It’s crypt was only found in 1989 – complete with occupants – during restoration work. Of special interest are the 17th century bell, the 18th century unfinished tower and some old and unusual gravestones. The plaques inside attest to its centuries old association with the de Burgh family. 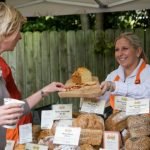 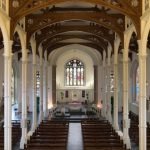 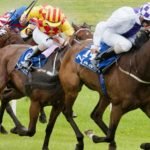 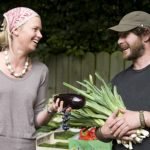 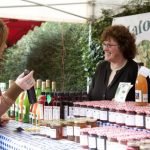 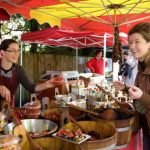 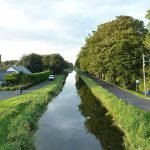 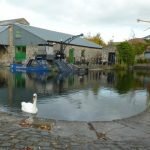